High birds and the Browning 725 ProTrap 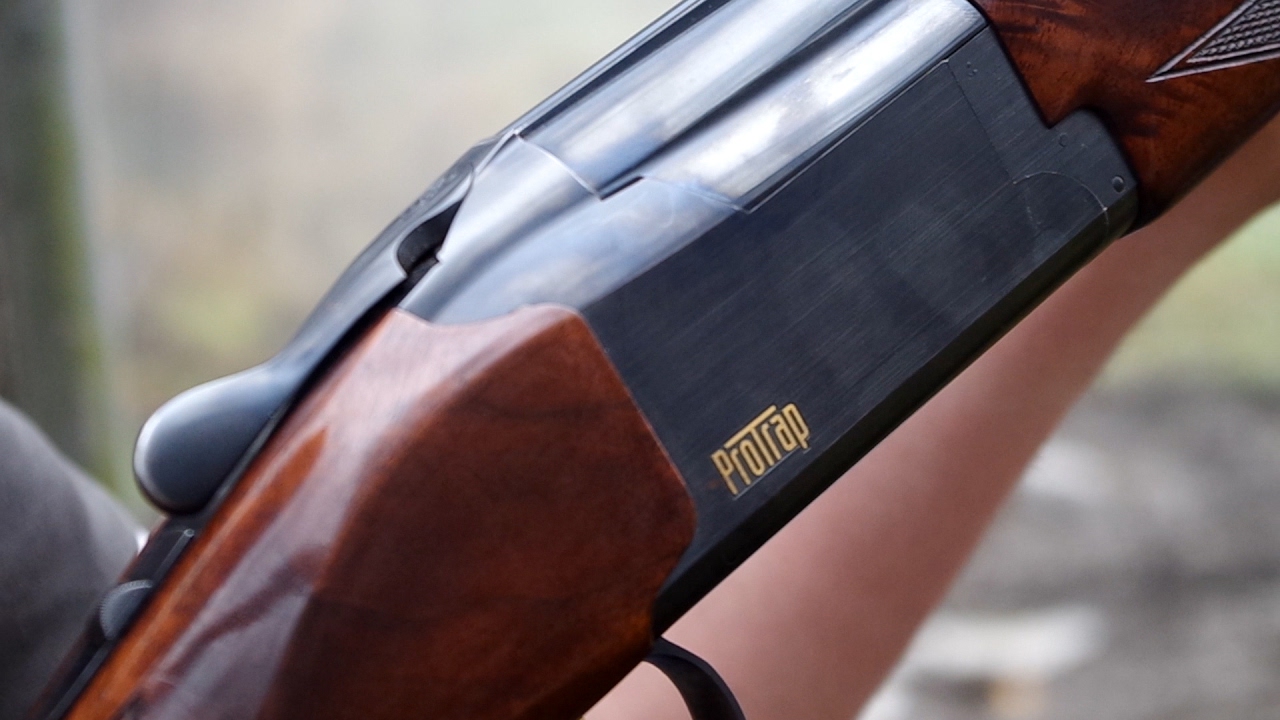 Champion shot Josh Bridges is at Coniston Shooting Ground to give his tips on shooting targets from the high tower, plus why he likes the Browning 725 Pro Trap. For more about the Browning, go to www.browning.eu/promo/b725_pro-trap This item appears in Claysports, episode 15. To watch the whole show on YouTube, go to bit.ly/claysports15 […]

There is something of the night about this kind of clayshooting. Find out how Andy Crow gets on, shooting in the dark. Visit www.DartfordClayShootingClub.com This item appears in Claysports, episode 15. To watch the whole show on YouTube, go to bit.ly/claysports15 Sign up for our weekly email newsletter www.fieldsportschannel.tv/register

Andy Crow is shooting clays under floodlights at Dartford Clay Shooting Club. How does this work? Find out at a Saturday night shoot. Meanwhile, top shot Josh Bridges discusses high birds and Brownings. Here are the links to the items:  Dartford Clays Visit www.DartfordClayShootingClub.com  Josh Bridges For more about the Browning, go to www.browning.eu/promo/b725_pro-trap  Round-Up […]

It’s the world of shooting’s current favourite commercial. This film is an advert made by German health food manufacturer Doppel Herz showing off a product made to support healthy eyes. The scene filmed in a shooting range shows some remarkable results.

The global figure phenomenon Warhammer gained a little more interest that it planned with its latest release. The futuristic wargame played with figurines, has warriors and characters wearing faux fur and this has annoyed PETA. The animal rights group released a statement condemning the fake costumes and even asked the Warhammer CEO to ban the […]