Coursers’ car stuck in the mud

Suspected illegal hare coursers have abandoned an estate car in a Yorkshire field. North Yorkshire Police tweeted:  We’ve recovered this in Gateforth, Selby, after being abandoned. Who can guess what they were up to? ?? The driver caused significant damage to a farmer’s land by churning up the field before leaving the scene in the […] Thieves in a travellers’ camp in Kent shaved a dog and gouged out it’s microchip to disguise it from its owner’s. Tina and Graham Denning from Kent feared they’d never see their cocker spaniel Isla again. Police found her at a travellers’ camp barely recognisable. The Dennings only knew it was Isla from her ‘funny […] 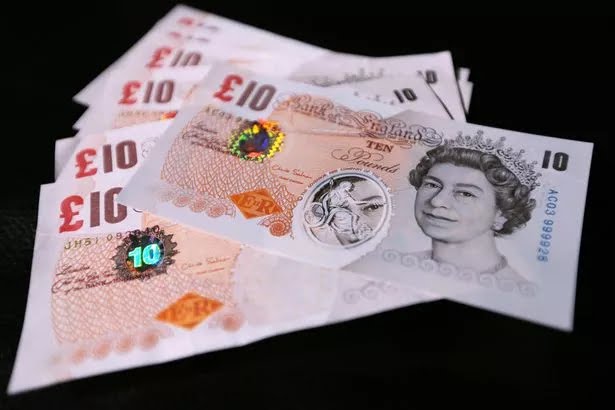 Hard cash just got harder for vegans. The new £5 notes contain a kind of animal fat called tallow. Some vegans refuse to handle them. Now the Government announces that the new £10 notes, released in September 2017, will be the same. Rachael Phoenix (pictured), the owner of a vegan restaurant that refuses to accept […]