Russians are taking a robust view of their wolf population. An MP in the Yakutia region, home to 12,000 wolves, is backing a plan to sell helicopter wolf-hunting trips at US$15,000 a time. He told the Siberian Times: “We already have tourists, local and some from abroad, who are willing to pay $10,000 for hunting […]

Stoat traps to get new rules 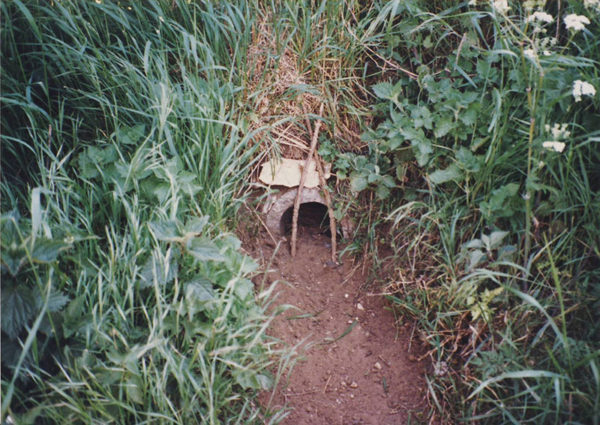 An international plan to make beaver trapping more humane is to have a knock-on effect to UK stoat traps. Bureaucrats started work 20 years ago on the agreement on International Humane Trapping Standards (AIHTS) between the European Union, Russia, Canada and the USA. From 2008 to 2013, civil servants beavered away testing traps, but realised […]

A shooter has saved a deer tangled in netting. Colin Asquith from Yorkshire freed the roebuck and posted the video on Facebook, saying: “My good deed for the day, Anti’s take note, hunters are not totally kill crazy…?”

Shooter Bob Vogel has built a punt gun. It fires 11-ounces of shot using 650 grains of black powder, about the same as ten 12-bore loads.

One of two ‘bachelor’ lions that killed nine cattle and a donkey in Zimbabwe has been killed. The animal was shot at Hurungwe West during a joint operation by rangers from Hurungwe Rural District Council (HRDC) and Zimbabwe Parks and Wildlife Management Authority officials. The famous ‘maneaters of Tsavo’ in Kenya, now on display in […]