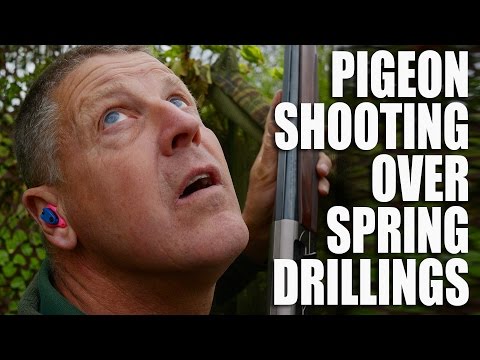 Kent farmer Andy Crow has drilled his crops – and now he has to keep the pigens away while they grow. He reveals his tactics for shooting pigeons over spring drillings. For more from Andy, visit www.fieldsportschannel.tv/category/films-with-some-of-our-best-know-faces/andy-crow/ Jack Pyke www.jackpyke.co.uk Decoying kit from UKShootWarehouse www.ukshootwarehouse.com Clear Pigeon from www.gamebore.com This film was first shown in […]

A morning walk-around with a rifle at the start of the roebuck season in Somerset reveals how many animals there are to cull for farmer Ashley Vellacott. As well as knocking over a ‘freezer filler’, he explains why deer hunting and sheep farming are what produce England’s most beautiful countryside. Ashley uses: Browning X-bolt in […]

Andy Crow is climbing trees to put out his pigeon decoys. It is all part of his strategy shooting pigeons that are coming in to his spring drillings. After going all King Kong, he climbs down and puts in a good few hours shooting to build a bag of 67. Meanwhile, the new roebuck season […]

Chris Packham in court for assault 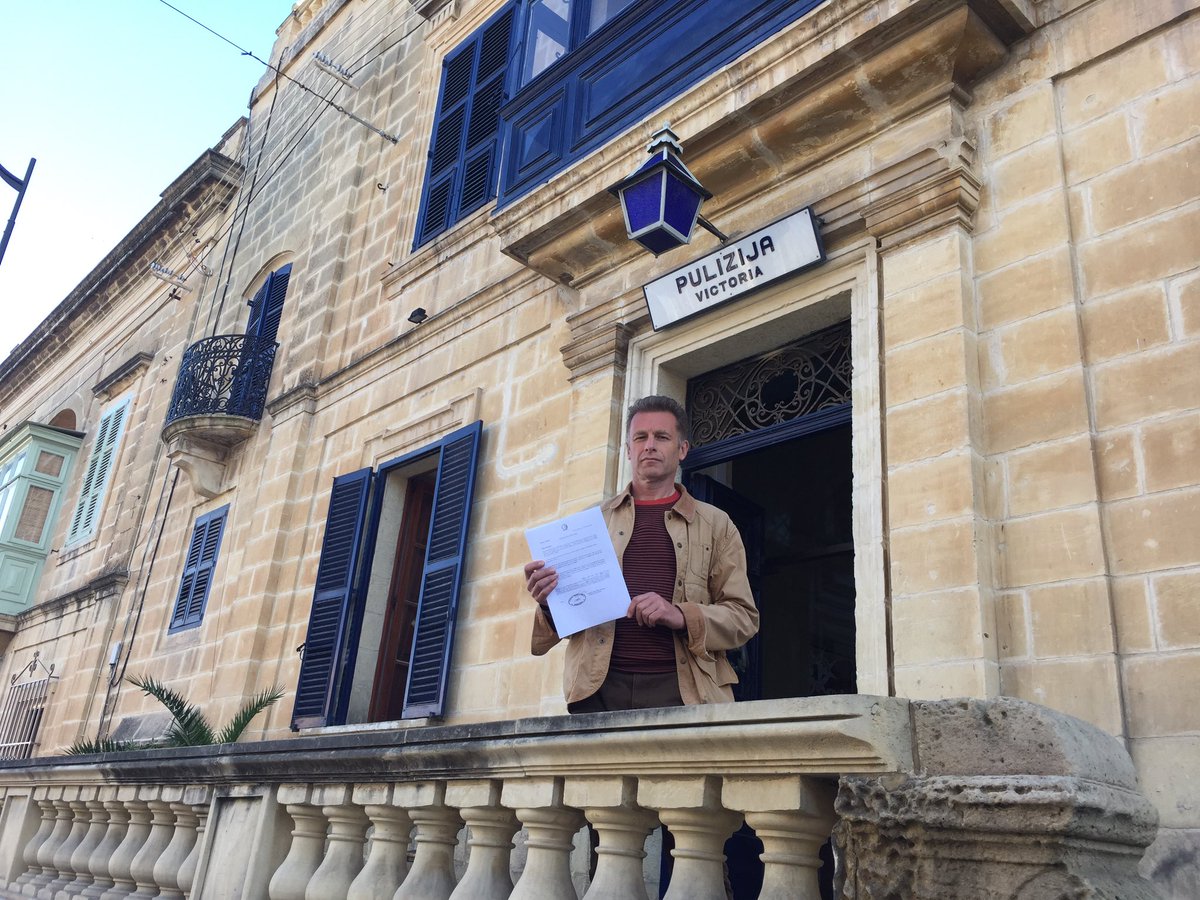 Malta ! You point out suspected criminals to the police . . . and you end up in court ! Please RT and begin baking cakes ! #stoptheslaughter pic.twitter.com/HDBQ2ec6Qp — Chris Packham (@ChrisGPackham) April 18, 2017 BBC journalist and bird rights activist Chris Packham is in court in Malta charged with assaulting bird trappers. Packham […]

Shooting gets a touch of glamour 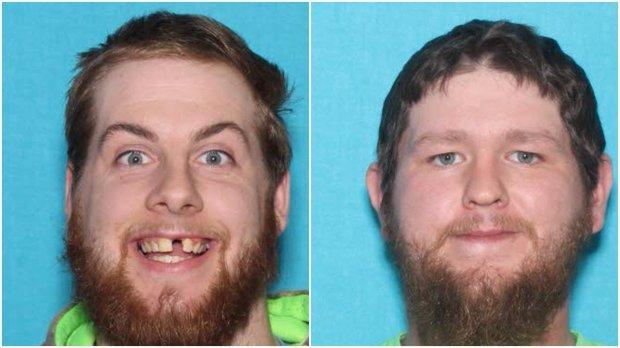 A Facebook post has led to two convictions for poaching in the USA. David Maxfield Jr and Allen Boal from Oregon, USA, have lost their hunting privileges for the next three years and must pay US$7,600 in fines after posting pictures of animals they poached online.

What’s your favourite hunting film? The Kuiu Film Festival is underway, with voting in six categories until the end of April. The US clothing company will announce the awards on 5th May. If you like American hunting – almost all the entries are from North America – visit filmfest.kuiu.com for a good night’s telly.

Maltese hunters voluntarily did not hunt turtle doves this spring, with poachers facing large fines. The island’s hunters won a referendum on hunting two years ago. Since then, it has worked hard to stamp out illegal hunting. This film by local bird rights activist shows a poacher retrieving a stone curlew. He was later fined […]