Animal rights activists drive pheasants out of game farm Grousemoors to blame for killing of hen harriers Packham has a pop at pest controllers Shoot goes fibre-wad only Carp fishery erects otter-proof fence Wolf kills 50 sheep and goats A moose loose in the hoose! For a full news round-up, go to FieldsportsChannel.tv/category/fieldsportsnews News is […]

What do gamekeepers do in March? They go on holiday. For Paul, it’s a safari in the Eastern Cape, shooting plains game including a lovely bushbuck. He is in the hands of expert guide Nico Els. It is the latest in his Barrels & Brass series with Sako of Finland. He is using a Sako […]

Catapults – how to mooch

Top catapult shot Wayne Martin is on the look-out for squirrels to shoot, plus other benefits of stalking woodland – good quality Y-shaped forks he can turn into catapults. He explains what makes a good mooch. ▶ For more about Wayne’s slingshots, visit Facebook.com/CattyShackShooter ▶ Wayne is sponsored by Jack Pyke. Visit JackPyke.co.uk ▶ Join […]

Bushbuck hunt in the Eastern Cape

In the third in Paul Childerley’s Barrels & Brass series, he is out with guide Nico Els in the Eastern Cape after bushbuck. It is one of Africa’s prettiest little antelope – and Nico has a good cull ram in mind. Paul is using a Sako 85 Carbon Wolf and Powerhead II rounds. ▶ For more […]

A carp fishery has spent a six-figure sum putting up two miles of 6ft high fencing to protect its fish from otters, reports The Freshwater Informer. Wingham Fisheries in Canterbury, which has huge carp, including what is thought to be the country’s biggest, weighing 80lb, has spent the money after losing several prized fish to […] 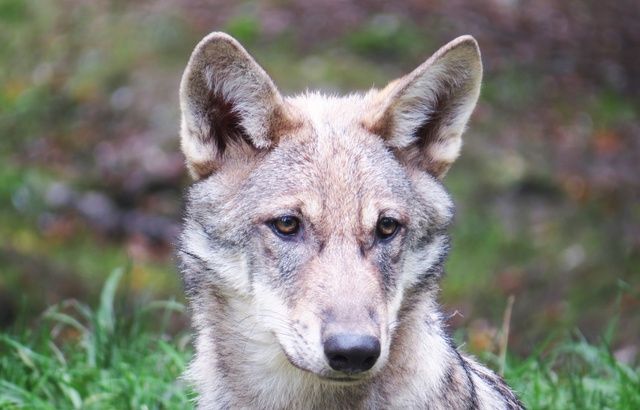 French farmers blame wolf attacks for the deaths of a more than 50 sheep and goats in a single night. The attack took place in Avançon, in the Hautes-Alpes region of France. The following morning, the farmer affected reported eight ewes, 21 lambs and four kids killed, with 10 kids and 16 lambs missing. Un […]