No hope for Double Trap 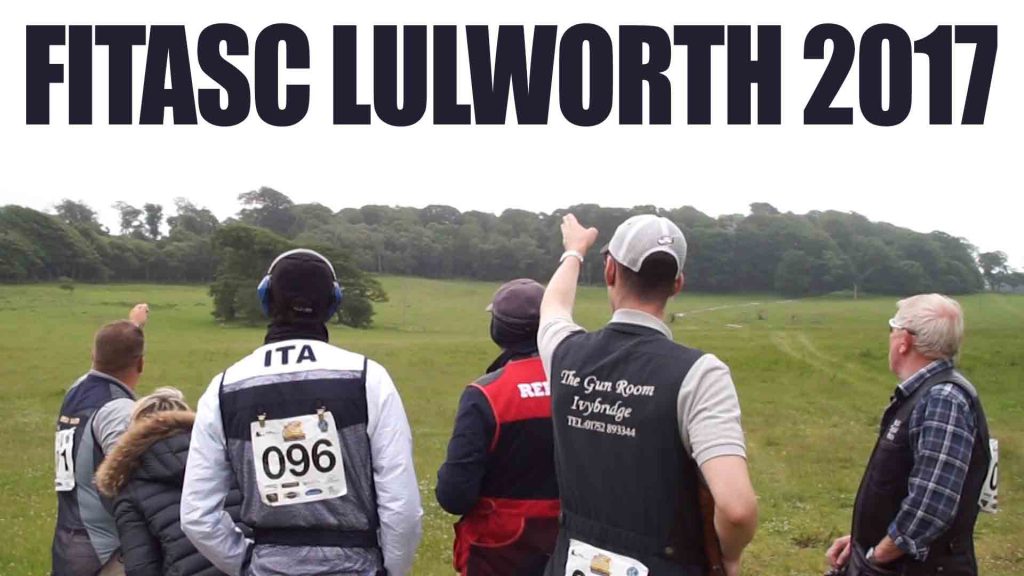 Lulworth Castle hosts the FITASC European Shooting Championships 2017. We cover all the action, we talk to top shooters including George Digweed MBE and Mark Winser, and we meet the organisers, Jean-François Palinkas and Graham Brown. This film was first shown in Claysports episode 17.  To watch the whole show go to Fcha.nl/claysports17 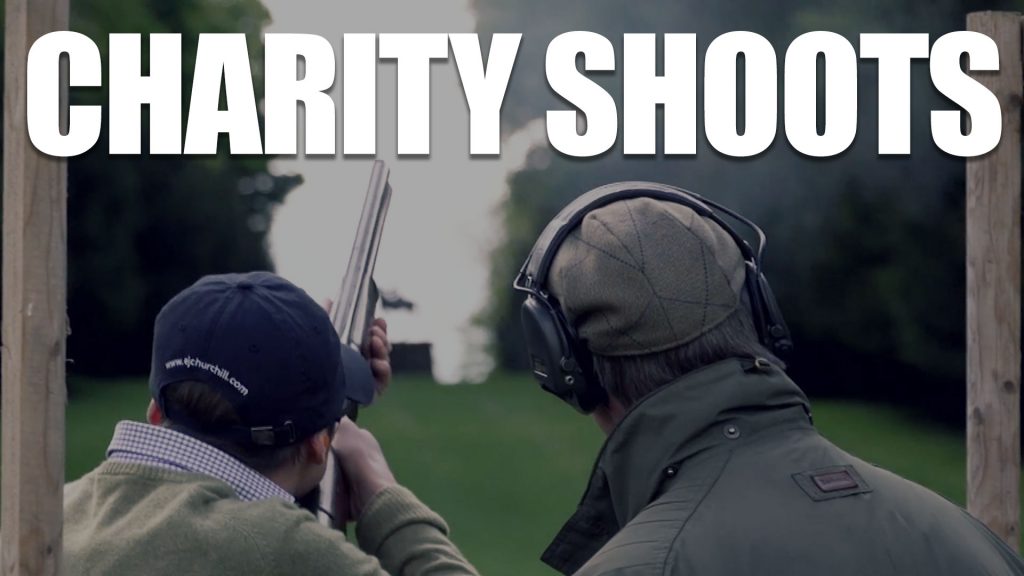 George Digweed MBE is on a charity day for the Prince’s Countryside Fund, organised by EJ Churchill. Here’s how a well-run charity clay shoot should look. Plus Rob Fenwick from EJ Churchill on what the Worlds will look like in 2018. This film was first shown in Claysports episode 17.  To watch the whole show […] 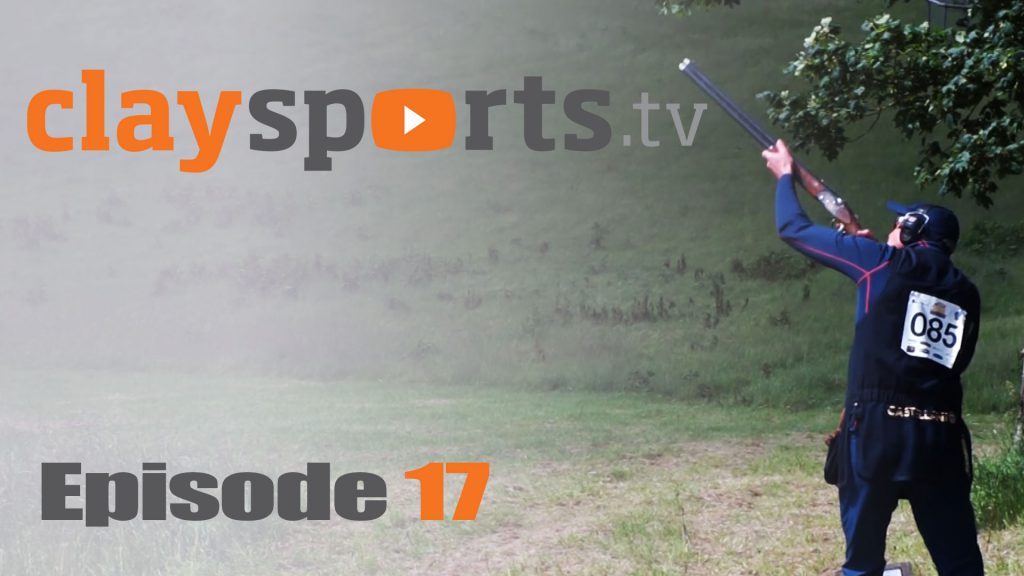 The FITASC roadshow comes to Dorset in June 2017 for the European Shooting Championships. Meet the stars of the event, find out how they organise it, and lots more. In this episode of Claysports, George Digweed and Rob Fenwick from EJ Churchill explain how to run a good-quality charity clay day. And presenter and Olympic […]