Rabbit hunting in Essex with a cheetah 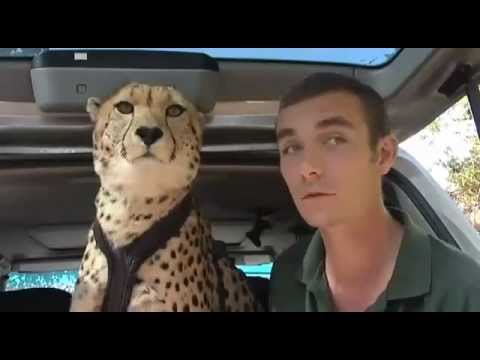 We take a three-year-old male cheetah out after rabbits in Essex and hunting with cats is just one of the ways round the laughable hunting ban. We look at some other ways as we count down to repeal of the ban, including taking an eagle out hunting because falconry is exempt from the ban and […]

It’s the run-up to the 2009 grouse shooting season. We ask three people closest to this incredible game bird – a scientist, a sporting agent and a Highland gamekeeper – just what’s in store for grouseshooters this year. This item first appeared in Fieldsports Britain episode 1. To watch the whole show go to Fcha.nl/fieldsportsbritain1 […] 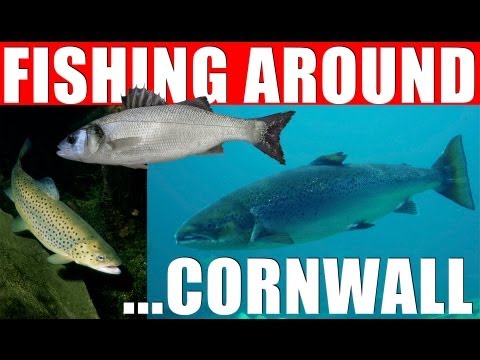 Out with the riverkeepers from the famous Arundell Arms fishing hotel on the border of Devon and Cornwall trying to bring in a sea trout, a salmon, a trout from the river and a sea bass from the sea – all on the fly. This film first appeared in Fieldsports Britain, episode 1. To watch […]

How to call in roebuck 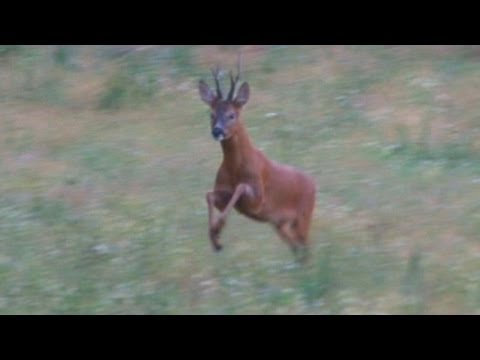 John Tobin has animal magnetism. A lot of it may be to do with the instrument tucked in his pocket – but it’s what he does with it that counts. We’re a week into the roe deer rut and we’re out in 1,000 acres of farmland just south of Guildford on the Surrey/Hampshire borders. He […] 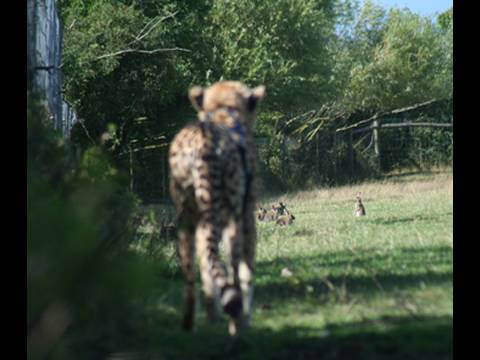 What does the grouseshooting season hold in store in Scotland? The West Country Macnab – can we catch a brownie, a sea trout, a salmon and a sea bass on the fly in one day in Devon? John Tobin explains how to squeak in a roebuck in Kent, and what’s a cheetah like at catching […]