Peter Carr has been editor of Sporting Rifle since April 2009. He took over from Fieldsports Channels Charlie Jacoby. Now Charlie is going to visit Peter on his home ground in the Yorkshire Wolds with an invitation to shoot a roebuck. This film first appeared in Fieldsports Britain, episode 2. To watch the whole show […] 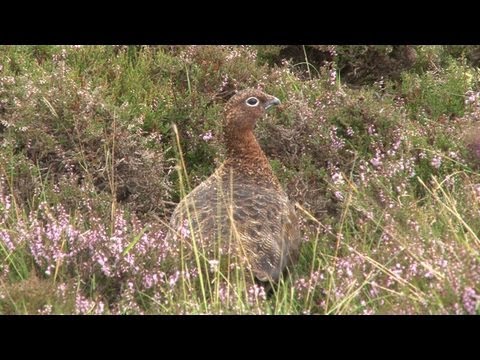 We’re out with a team of guns on the Glorious 12th August itself, thanks to the East Haugh House Hotel at Pitlochry – and they’re doing it in some style. Not only are the birds flying and coming down, the well dressed party are having a silver service picnic on the moor complete with piper. […]

It is widely accepted that a global decline has occurred in Atlantic salmon since the 1970s and the Trust’s fascinating catchment-based ‘natural laboratory’ on the River Frome will enable researchers to answer many of the really important questions relating to salmon and sea trout populations. This item first appeared in Fieldsports Britain, episode 2. To […]

How to bring up goshawk chicks 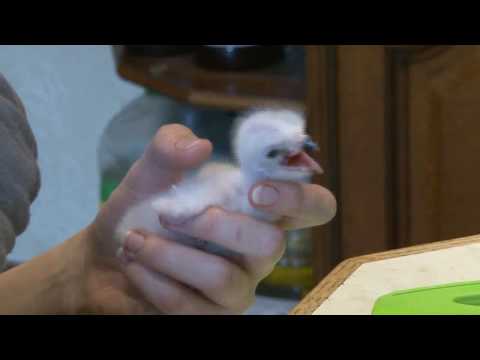 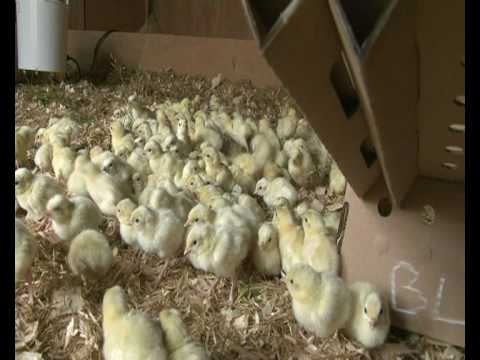 A thriving game farm that takes great pride in producing pheasant poults, partridge poults (chicks) and mallard growers. Situated five miles south of Ashford in Kent, it is able to supply birds all over Great Britain from Perth, Scotland to Exmoor, Devon. Specialising in Reeves and white pheasants, it sources all its day-old poults from […] 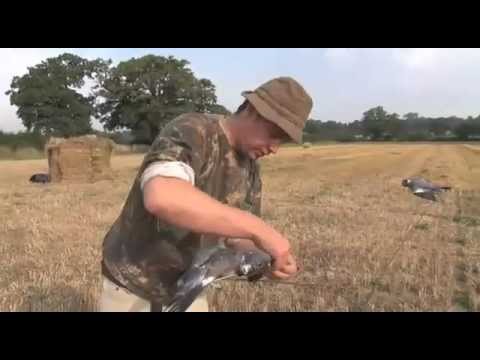 Sporting Shooter chef Mark Gilchrist is behind a straw bale in Kent and the pigeons are out in front. Not only does he enjoy blazing late summer sport but he goes to cook them afterwards at a school restaurant he is running with pupils from Kings School Canterbury. This film first appeared in Fieldsports Britain, […] 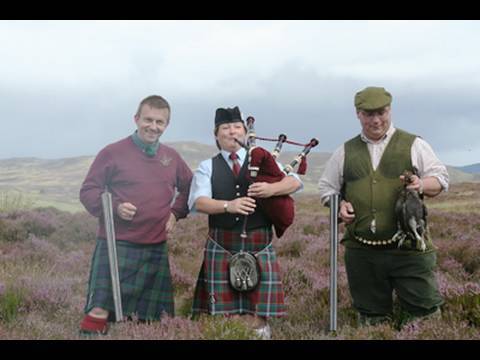 Back in March 2009, The Sunday Times showed pictures of a once-in-a-decade British deer – a white roebuck. The newspaper reported that foreign hunters were lining up to pay £1,000s to have the opportunity to stalk this deer. Find out what happened to this deer on the 30-minute webTV programme Fieldsports Britain. And that’s not […]