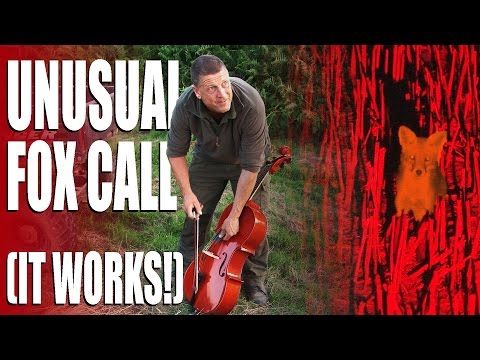 Andy Crow and Sporting Shooter editor Dom Holtam go out with wacky fox calls in mind. It’s late July, the young foxes are at large and almost any sounds will bring them in. Even a cello? Well – it works. It’s turns into the biggest foxing night of Dom’s shooting career. This film was first […]

He is the top news item from this year’s CLA Game Fair. UKIP leader Nigel Farage sets out where David Cameron has gone wrong with the repeal of foxhunting ban, and how he plans to make it right… it’s clever! For discounted tickets to the 2015 CLA Game Fair at Harewood House in Yorkshire (31 […] 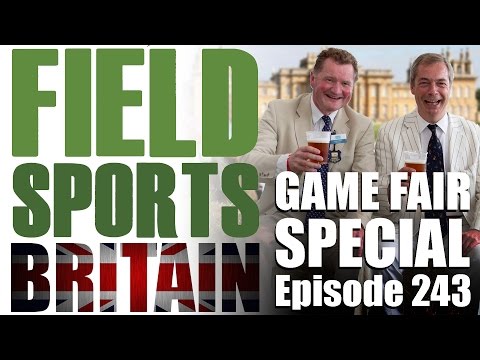 This week’s Fieldsports Britain has Nigel Farage on foxhunting, Andy Crow on the cello (interesting way to call foxes), JB from JLS on pigs, David on the News Stump, a ferret on heat and a ‘Hallo Charlie!’ from Olympic medallist Pete Wilson. For discounted tickets to the 2015 CLA Game Fair at Harewood House in […]

When Ryan and Jack lost a ferret down a rabbit hole, they thought that was the last they would see of her. But she turned up five months later, and with some unusual kits. They want to know what she bred with – and can you solve the problem of the seven toes? This item […]

The 2014 CLA Game Fair at Blenheim Palace was one of the best ever… for humans. Here’s what one dog thought of it. For discounted tickets to the 2015 CLA Game Fair at Harewood House in Yorkshire (31 July – 2 August) go to bit.ly/2015gamefair (subject to availability) This item appears in Fieldsports Britain episode […]