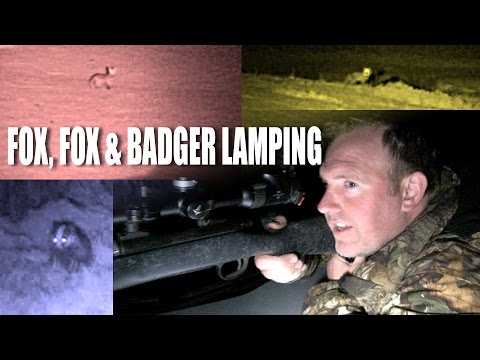 Roy Lupton and his mate Chris take an American out foxshooting for the first time. The foxes have been killing lambs locally, and it is up to Roy to call them in while the American shoots. He successfully calls foxes and even a badger. This film was first shown in Fieldsports Britain episode 283. To […]

Roy Lupton is out with a lamp, rifle and an American in this week’s show. He is after foxes – and he is after teaching our American cousins a thing or two about the joys of lamping. Meanwhile, Charlie Jacoby is on a tour of British gun launches. he tries out the AYA Centenary, he […]

The Men Who Look For Injured Animals 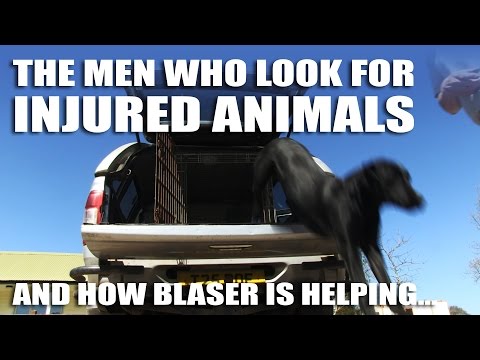 In some countries they are treated as rural heroes. The UK has a long way to go. There is a small group of men dedicated to following up and dispatching injured deer and boar. They have specially trained dogs and now, thanks to Blaser, they have R8 Tracker rifles, specially designed for this kind of […] 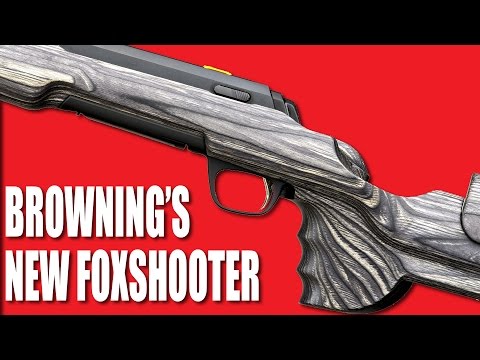 It’s an extraordinary time to buy new guns in the UK. the slow collapse of the euro means any gun manufactured for the eurozone is getting cheaper and cheaper. Browning has announced its line-up of new guns at a press launch at Bisley, the home of British shooting. Top of the list is the B725 […] 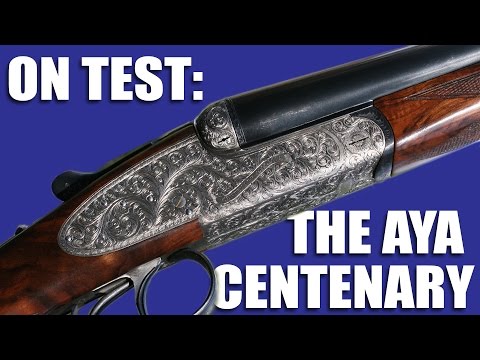 A hundred years, a Spanish gunmaker called AYA started out in business. Around 60 years ago, the King family asked it to make guns in the English style. The rest is history. To mark its anniversary, AYA has brought out its Centenary model, with a number of features from the AYA No 1 and some […]