We try for a fish on the River Dart in Devon. It’s some of the best-value trout fishing in England and it is available thanks to the Duchy of Cornwall Estate, owned by HRH the Prince of Wales. But do we get one – or has His Royal Highness had the lot? This item first […]

How to set up a quad bike for rabbit shooting

Mark Gilchrist shoots thousands of rabbits a year for farmers and landowners. He needs to be efficient at what he does and tonight he tells us how he likes to set-up and shoot from a quad. This item first appeared in Fieldsports Britain, episode 79. To watch the whole show go to Fcha.nl/fieldsportsbritain79

Roebuck stalking in the Lake District 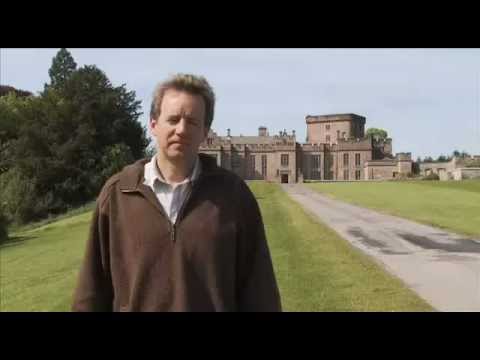 Visit the Greystoke Castle estate with us. Once the biggest estate in England to be surrounded by a deer wall, it is now a venue for some glorious roe with stalker Steve Pymm. We go out to get a buck. And Tarzan is nowhere in sight. This film was first shown in Fieldsports Britain episode […]

Philip Ghazala is a new joint master of the West Somerset Hunt and he has to cope with all the pressures that role brings. This afternoon he’s out autumn hunting within the law and the field is enjoying itself as only foxhunters can, taking part in the barely controlled stampede that is a hunt in […] 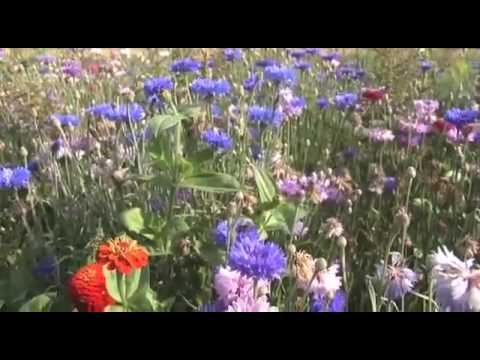 Canal Game Farm is delivering English greys partridges at the start of the partridge shooting season – but these ones are not for shooting. They have been bought as part of farmer Tim Piper’s conservation effort. He has planted habitat suitable for them. Shocked that there were no native grey partridges to live in his […]

How to shoot partridge 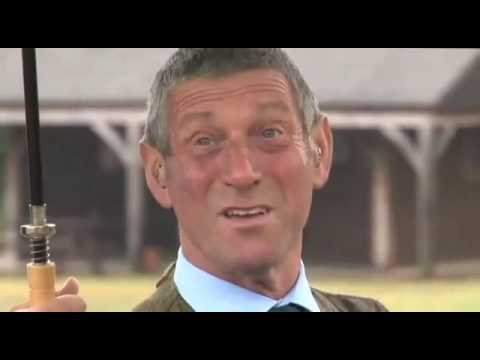 Alan Rose shows how to hit low partridges when they are comin atcha. Alan works for the world-famous West London Shooting School, once the home school of celebrated instructor Percy Stanbury. This item first appeared in Fieldsports Britain, episode 3. To watch the whole show go to Fcha.nl/fieldsportsbritain3

Fieldsports Britain – Stalking Castle Greystoke and Rabbiting from a Quadbike 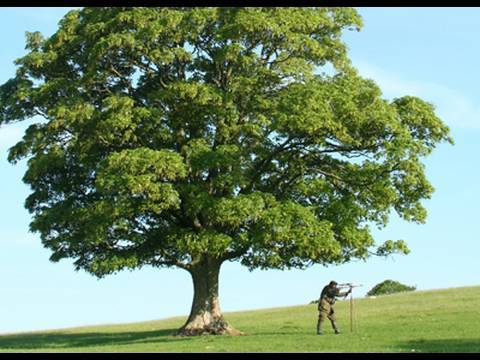 It’s our best Fieldsports Britain programme yet. We’ve packed foxhunting (er… trailhunting), shooting, trout on the fly, falconry and deerstalking into this Fieldsports Fest of 30 minutes. High-octane sport rabbiting from a quadbike: Ashley Vellacott farms sheep and beefstock in the West Country and the rabbits are doing an awful lot of damage. Hunting with […]