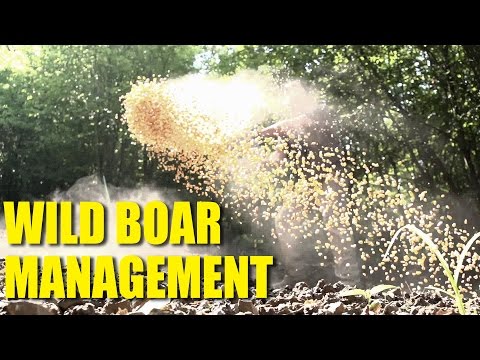 Cai Ap Bryn is in the hunting paradise that is Hungary, finding out how to manage wild boar and mouflon. It is the latest in his Hunt & Cook series. This item is sponsored by Shooterking clothing www.shooterking.com and Sauer rifles www.sauer.de Cai went to Hungary with Wonderhart Safaris www.wonderhart.co.uk This film was first shown […] 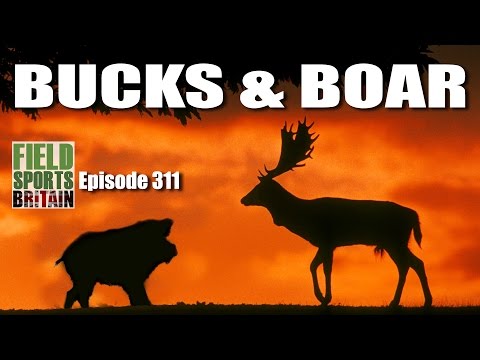 Cracking hunting items for you this week: Roy Lupton is after a fallow buck during the rut in the South of England, and Cai ap Bryn is in Hungary after boar and maybe a mouflon. Plus News leads on payback to the antis who gloated over the death of a hunt master, there is the […]

Stalking Bucks in the Fallow Rut 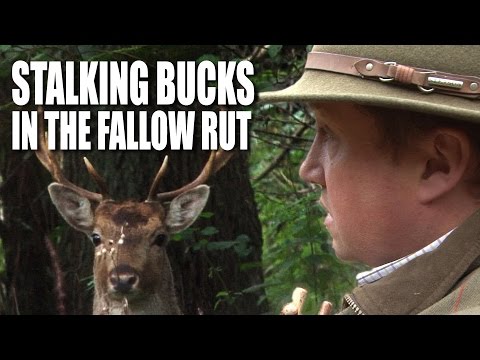 Roy Lupton is creeping up on bucks that are having a tussle during the fallow rut (in the UK, starts in late September and peaks in mid October). Top tips, like how to use crashing antlers to draw in bucks, and when to move (when you hear a buck roar). Find out more from our […]