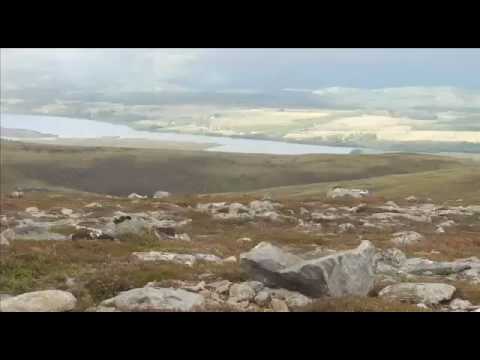 Creeping up on roebuck in Scotland, were out with top deerstalker Lachie Smith. He looks after some ground near the Monadhliath Hills – scrubby, lumpy and perfect for roe. He shows us lowland deerstalking sport, even though were on the Highlands. This film first appeared in Fieldsports Britain, episode 4.

How to catch partridges with goshawks

Roy Lupton takes his birds into the field to find other birds. He is using goshawks. Originally a yeoman or poor gentleman’s hawk, the goshawk provides great sport on these little birds as well as a bury of rabbits. This film first appeared in Fieldsports Britain, episode 4. To watch the whole show go to […]

With the pheasant opening day around the corner, gamekeepers are out after foxes and Sporting Rifle expert Mike Powell is no exception. He’s protecting his poults from a family of local foxes. This film first appeared on Fieldsports Britain, episode 4. To watch the whole show go to Fcha.nl/fieldsportsbritain4 Sign up to our weekly email […]

Canal Game Farm is producing them for estates all over the country – the white pheasant is (a) a useful marker for other birds or (b) a pain in the neck that can earn you a fine of £50+ if you shoot it, depending on whether you are (1) a gamekeeper or (2) a hapless […]

How to shoot high pheasants 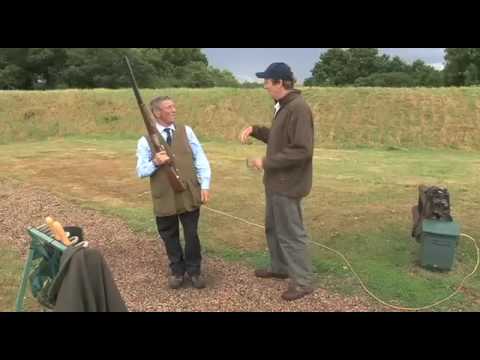 How to shoot high pheasants: expert Alan Rose of the West London Shooting School gives his tips and shows the commonest errors – and goes to show its not as hard as you think. Listen to his advice. This item first appeared in Fieldsports Britain, episode 4. To watch the whole show go to Fcha.nl/fieldsportsbritain4 […] 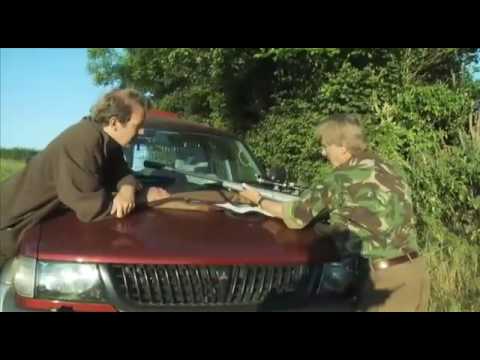 Pour yourself a glass, sit down for half an hour and click on to Episode 4 of Fieldsports Britain. We have crammed falconry, deerstalking, chalkstream flyfishing and everything you need for the pheasant opening day into 30 minutes. In this episode: How to shoot high pheasants: expert Alan Rose of the West London Shooting School […]