An angry farmer drives at a hunt saboteur with his quad bike – while shouting “get off my land”. Violence erupted as West Midlands Hunt Saboteurs in black balaclavas tried to disrupt the Atherstone Hunt on Saturday 14 October. The farmer, dressed in green John Deere overalls, drives a quad bike up to three men […]

Hunt saboteurs Paula Lamont (red rucksack) and Emily Hepburn / Fox (red hair) from @Bedsandbuckssabs found guilty of assault on Charlotte Tyers, shown in this video, and fined more than £2,000. In 2015, Paula Lamont, then aged 37, from Hertfordshire, was among a group of antis found not guilty of aggravated trespassing at Redhill Magistrates […]

Where do the world’s top driven pheasant shooters go? The answer is Wales. Shoots such as Brigands and, this week’s feature, Llechweddygarth, are providing birds of incredible height and speed. We join Ross Neville as he enjoys a day of spectacular shooting. Meanwhile, we go behind the scenes at a Somerset shoot to join a […] 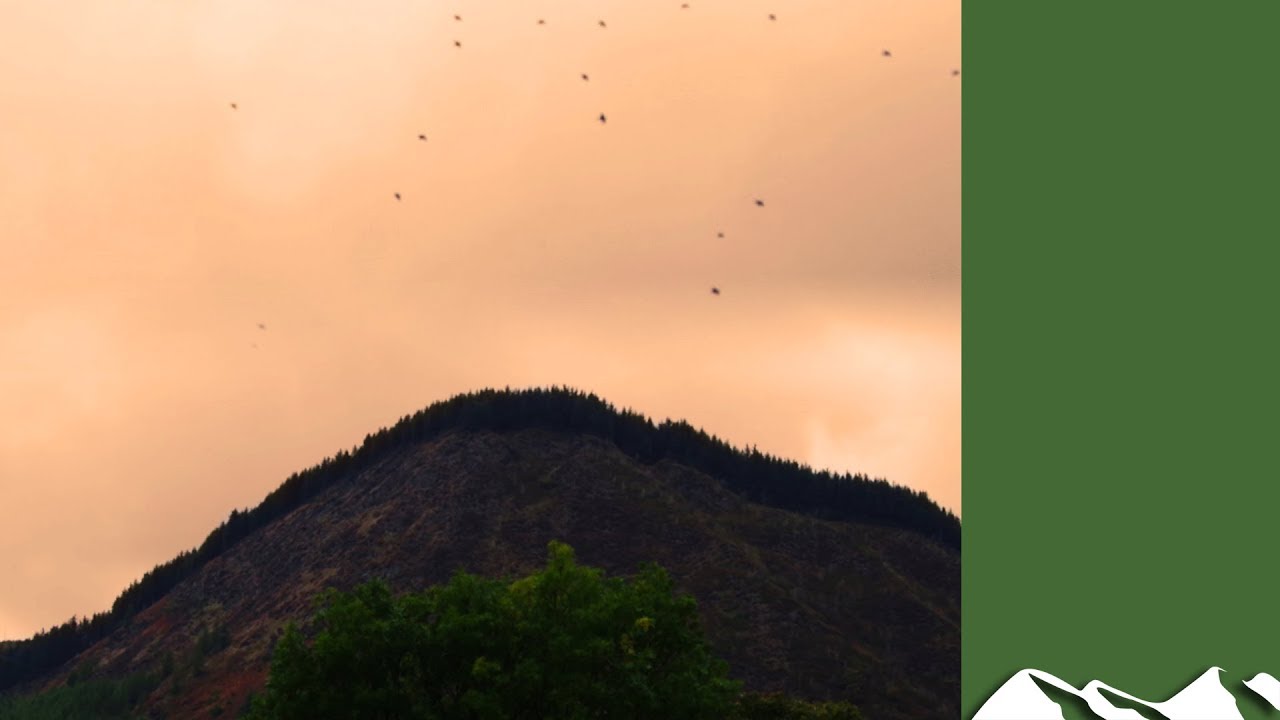 Probably the highest pheasants in the UK: Ross Neville goes to the incredible Llechweddygarth in Wales, which is on top of its game. The shoot includes Gris Mountain, perhaps the UK’s top pheasant drive. For more about the Miroku MK60 32in pair, visit www.browning.eu To go shooting at Llechweddygarth or one of Robert’s other shoots, […]

Two shooters from Somerset are on fox patrol around a shoot when they come across a foxshooting field of dreams. Find out how Stephen Phillips and Olie Curtis get on. This film was first shown in Fieldsports Britain episode 412. To watch the whole show go to Fcha.nl/fieldsportsbritain412