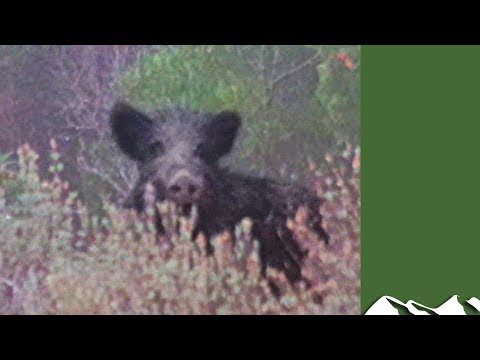 Hunting on tap in a holiday resort? Charlie Jacoby goes to the Mediterranean Island of Corsica to visit an estate that’s alive with pheasant, partridge and some of the fastest wild boar in Europe. To go hunting in l’Ortolu valley in Corsica, visit www.murtoli.com It is also listed in www.magicsafarilodges.com This film was first shown […] 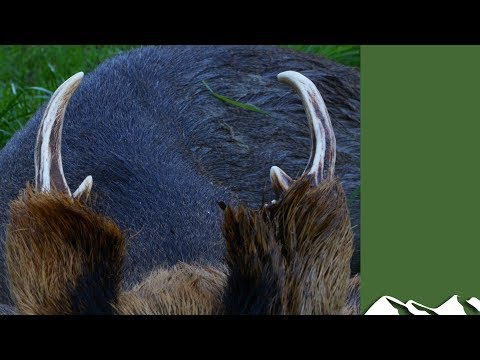 Bedfordshire offers some of the best muntjac stalking in the UK. Hunting this deer is an obsession for some. Roy Lupton takes his rifle to see what all the fuss is about. To go stalking with Mike and Barry, visit www.muntjacstalkinguk.com This film was first shown in Fieldsports Britain episode 420.  To watch the whole […] 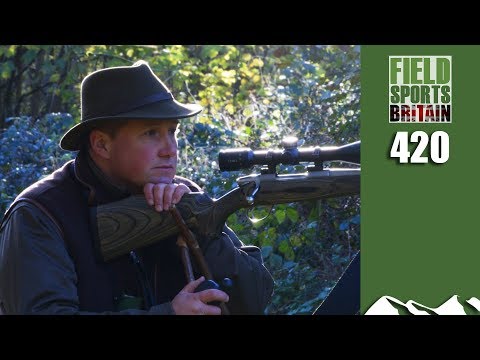 Roy Lupton is stalking one of Britain’s smallest deer. He is after muntjac in Bedfordshire, and gets within shooting distance of two. Meanwhile, Charlie is in Corsica after driven wild boar. And we continue our series The Beating Line, featuring a son, father and grandfather who beat on a shoot in the south of England. […] 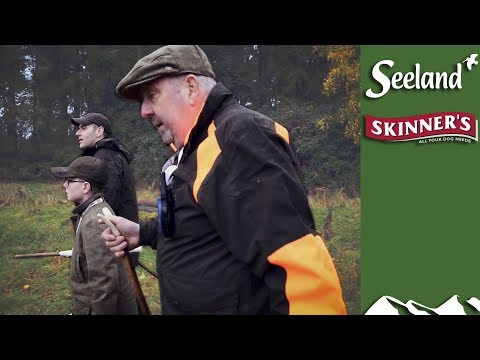 Richard is the middle of three generations of beaters on a shoot in Bedfordshire. He explains why he loves going beating at his local shoot. For all the films on our series The Beating Line, visit www.fieldsportschannel.tv/the-beating-line-whats-it-all-about/ This item is brought to you by: Seeland www.seeland.com Skinners www.skinnerspetfoods.co.uk To go shooting with Paul Childerley, visit […]

The Beating Line: What’s It All About?

We are out with three generations of beaters from the same family: Jack, Richard and Peter Smith are father, son and grandson. It’s the first in our series about beating, and the youngest, Jack, explains what beating is all about. In the second film, we meet dad Richard. He explains why he loves going beating […]