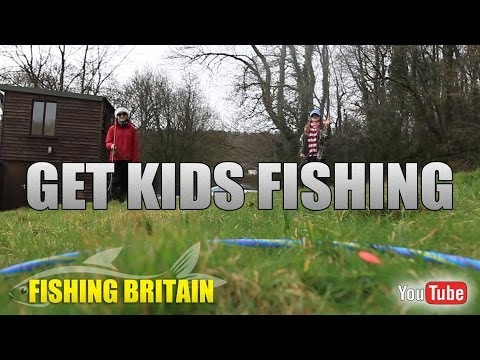 Fishing is a great outdoor activity for any family. You don’t have to be an expert for enjoy the outdoors with your kids. Most good fisheries will have tackle to hire and plenty of advice to give about how to make your day a catching success. This film was first shown in Fishing Britain episode […] 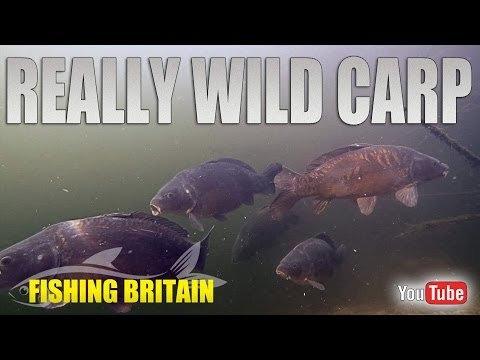 We’re out after carp with our submarine camera and fishing rod, seeing just how they behave when you drop bait for them in cold conditions. It’s a windy February day on a water originally stocked by monks. Underwater, all is still. The big fish are on the move. This film was first shown in Fishing […] 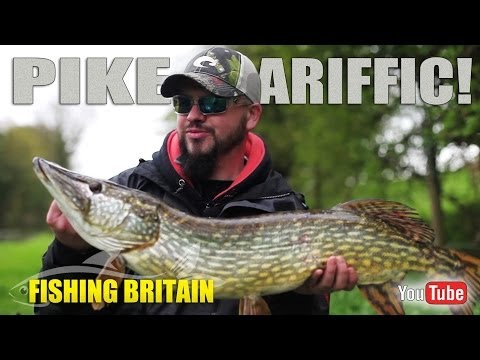 Ant Glascoe and Aaron Jones find a carp lake where the predators are smashing the surface lures. 20 pike caught in one day, that’s Pike-ariffic, here at Fishing Britain. This film was first shown in Fishing Britain episode 8. To watch the whole show go to Fcha.nl/fishingbritain

A packed news programme this week: a woman has landed a new possible world record tuna off New Zealand, anglers are fishing their way across both the USA and the UK, the Wild Trout Trust has announced its charity auction lots, and ‘The Big One’ fishing show has taken place in the south of England. […]

Fishing Britain – How to catch 20 pike in one session 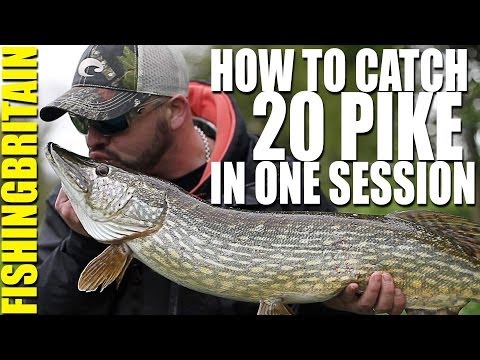 In this week’s show, Ant Glascoe Jr gets together with Aaron Jones to catch 20 pike on the same day using surface lures. We explain why Jan Porter was cooking up snacks last week, Richard Chapman sniffs out some monk delivered wild carp and Hywel Morgan is joined by both daughters to prove that learning […]