We take the cameras underground to catch rabbits with ferrets. Shooting Times magazine’s king-of-the-ferrets Simon Whitehead has perfected ‘ferretcam’ to find out exactly what his furry rabbitcatchers get up to. That’s not all. We find out about catching rabbits with drop boxes and we meet a molecatcher. This item first appeared in Fieldsports Britain, episode […] 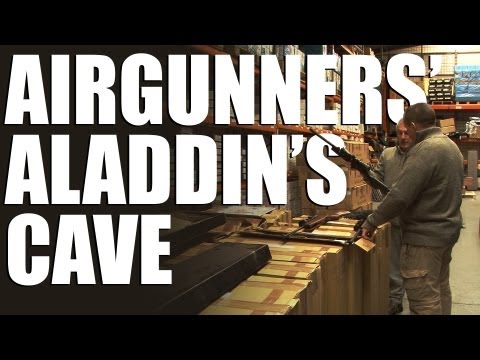 Roy has been given the chance of a trolley dash in a warehouse stacked to the roof with pellets, scopes, bi-pods, camo and of course air rifles. Highland Outdoors is one of Europe’s best known distributors, supplying shops with Webley, Ridgeline and Nikko Sterling. They have given him an empty pallet and said fill it. […]

How to get free hunting – Part 2 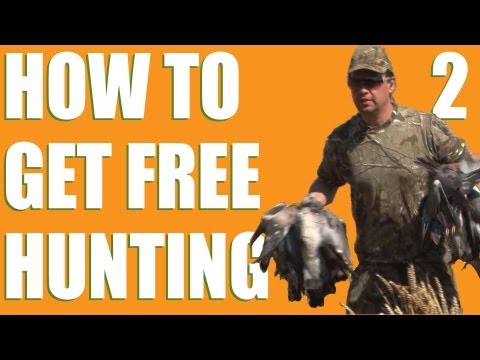 Game chef Mark Gilchrist offers the second in his series of top tips for securing hunting, shooting and stalking ground. Most of it is commonsense – but this film serves as a helpful guide to getting land, enabling you to enjoy your sport for FREE in return for a bit of effort and consideration. For […] 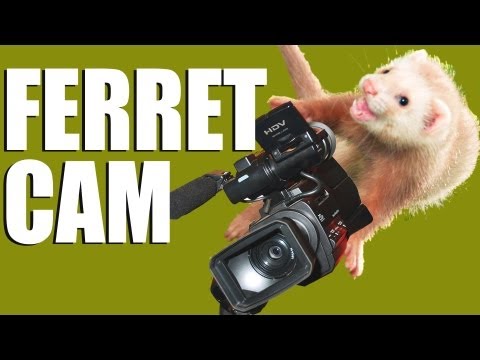 We’re hunting rabbits with ferrets and, for the first time, we have given the little animals movie cameras to record all the underground action. The rabbits are damaging crops and hedgerows, so the farmer wants them removed. Ferrets are the best option, and Shooting Times columnist Simon Whitehead is the UK’s best-known ferreter. He is […]