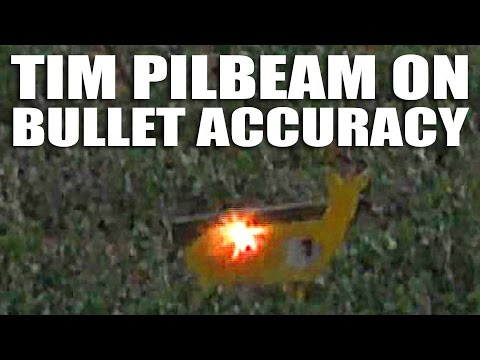 Sporting Rifle magazine expert Tim Pilbeam uses tracer rounds to find out where his bullet is going. It’s a fascinating experiment and worth anyone who shoots with a rifle watching. This item appears in Fieldsports Britain, episode 285. To watch the whole show go to Fcha.nl/fieldsportsbritain285

We’re out fishing off Hastings, Victoria, in a beatifully equipped sea boat, and in the company of Dave Fent, who runs Aussie Hunting Adventures on Australian TV, and Dave’s dad Cliff. We get into all kinds of shark, including leopard and Port Jackson shark. And Dave has a preview of some of his hunting […]

We take some of the biggest names in gaming on YouTUbe – ChrisTrout91, Callux, TBJZL, DDot, TWiiNSANE – out to try out real rifles and fishing rods. The old lags of Fieldsports Channel – Andy Crow, Baby Crow, Mark Gilchrist, David and Charlie – give them a day to remember, shooting clays, fishing for trout […]

Urban fox calling in the UK 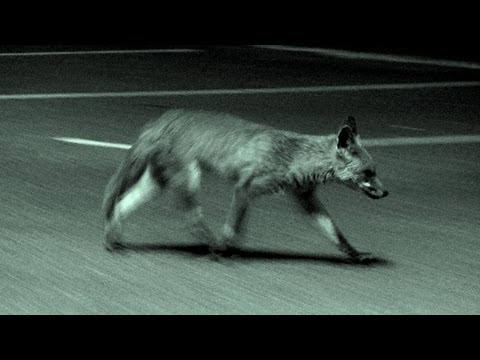 Just how foxes are there living in our towns and cities? Well as a quick experiment Roy Lupton sets off with an electronic Western Rivers fox caller (and a doner kebab) into Maidstone in South East England to see what it brought out from behind the bins. Using specialist night vision cameras we film foxes […]

ChrisTrout91, Callux, TBJZL, DDot, TWiiNSANE – some of the biggest names in UK YouTubing are trying out fishing and shooting thanks to the old lags of Fieldsports Channel: Andy Crow, Baby Crow, Mark Gilchrist, David and Charlie. Never heard of them? You are so unhip it’s a wonder you’re bottom doesn’t fall off. These are […]

Calling foxes with a kebab 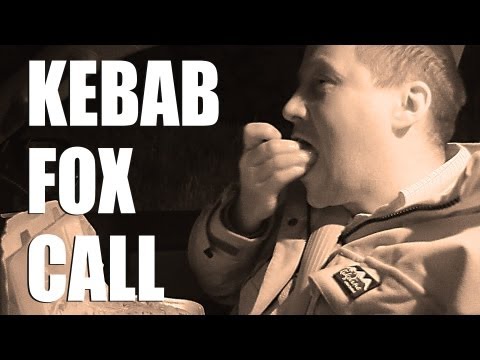 Here’s a quick preview of one of the items on Wednesday’s show – Roy is out calling foxes in a town centre. It’s not difficult the foxes come right up to him. He stops for a kebab – and even that produces results… This film was first shown in Fieldsports Britain episode 185. To watch […]