An MP has written to the Home Secretary after an airgun shop opened in his constituency. The South London Airgun Centre opened in a pawnbroker in Norbury, prompting Croydon MP Steve Reed to lash out at the retailer as “utterly irresponsible”. He believes that “advertising guns in a shop window encourages the use of guns […]

How to Breast a Goose

Thorfinn Craigie on Orkney is one of the few butchers in the UK allowed to deal in wild greylags. He is an expert on breasting geese and shows how in this film. ▶ To contact Thorfinn, email craigiesbutchers@hotmail.co.uk Watch how the birds are decoyed and shot: This item appears on YouTube in Fieldsports Britain, episode […]

The Orkneys is a Mecca for goose shooters. Huge numbers of greylags come through the islands every year, and goes guide Steve Rogers of Orkney Shooting Holidays leads parties of shooters to reduce numbers and help local farmers. In this film, he is looking after a party of shooters from the Capreolus Club. ▶ To […] 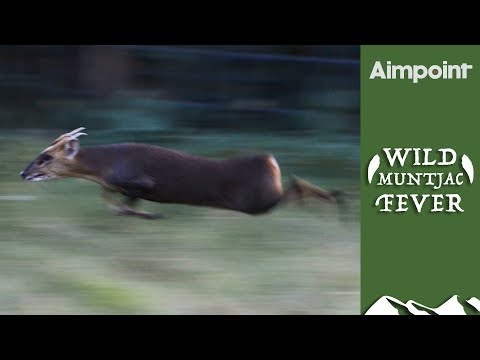 Roy Lupton is out to test a theory. Can Continental driven big game hunting work in the UK? He is joined by experts from Swedish hunting sights manufacturer Aimpoint. Together, they set about trying to replicate the deer drives of Germany, France, Spain and Scandinavia in the South-East of England. ▶ For more about the […]

We are shooting fast moving deer in this week’s episode. Do you want to see driven big game hunting in the UK? Or do you like your deer to stand still? Roy Lupton shoots some spectacular running animals as he weighs up the arguments for and against. They try driven muntjac days with the experts […]