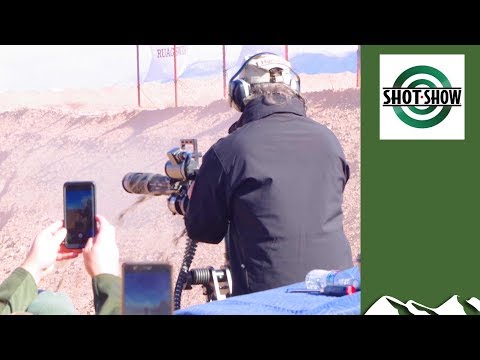 Cattyshack man Wayne Martin explains the finer points of rubber – which to use in your catapult and how to use it – and why cold weather is important. ▶ For more about Wayne’s slingshots, visit Facebook.com/CattyShackShooter ▶ Wayne is sponsored by Jack Pyke. Visit JackPyke.co.uk ▶ Click here to join the Fieldsports Nation. Just £/$/€4.99 a […]

It’s like deer stalking but in this case our deer is perched on 25 metre tall stilts. Game chef Cai Ap Bryn is in Finland after black grouse. You stalk up to the birds, which have the vantage point of treetops to look out for you. He uses the same rifle he used for moose, […]

Black grouse are among the most popular gamebirds in Scandinavia, both for the hunt and for cooking afterwards. Game chef Cai Ap Bryn goes black grouse hunting and cooking in Finland. In the latest in his Hunt & Cook series, he uses the same Sauer 404 rifle he used for last week’s elk hunt. Last […]

The must-read list of YouTube channels is out. Thanks to the view-counting on YouTube, we now know how many people watch them and where they rank alongside their competitors. Invaluable for people in gun and shooting marketing, the list includes top tens and links to much more detail on the Fieldsports Channel website, plus details of […] 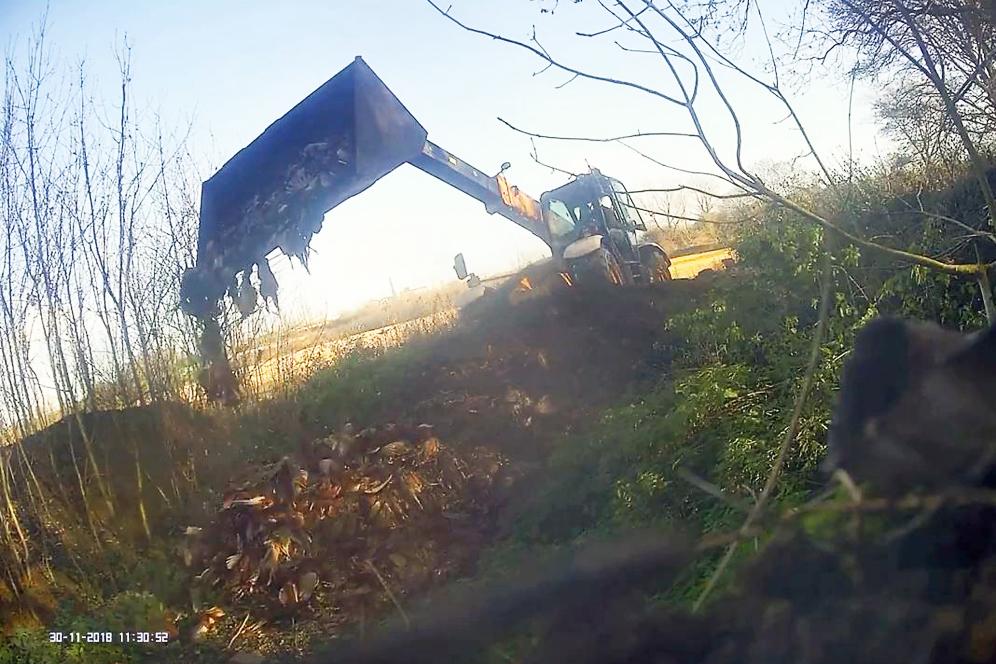 Shooters are turning on each other over a film showing dumped birds. But Cotesbach Game Farm in Leicestershire, which is the one burying the carcases, says they are all breasted, and points out that the practice is legal. In a story in The Times newspaper, both the National Gamekeepers Organisation and Shooting Times magazine criticises […]