It’s the end of a long pheasant day and how does Paul Childerley relax? He invites a friendly local keeper over to go duck flighting. The mallard are in, as are teal and there’s a chance of a woodcock. It’s the latest in Paul’s Modern Gamekeeper series. Modern Gamekeeper’s sponsors are: ▶ Marsdens MarsdensFeeds.co.uk ▶ […] 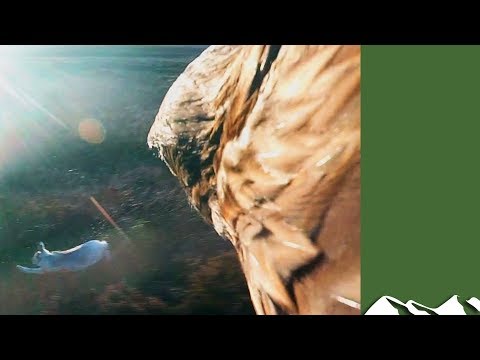 Roy Lupton straps a camera on the back of an eagle and sends it off to hunt hares. With mountain hare numbers booming on this carefully-managed estate in Scotland, Roy is able to take a few for the pot with the help of his golden eagles. He tops up that pot with a goshawk and […] 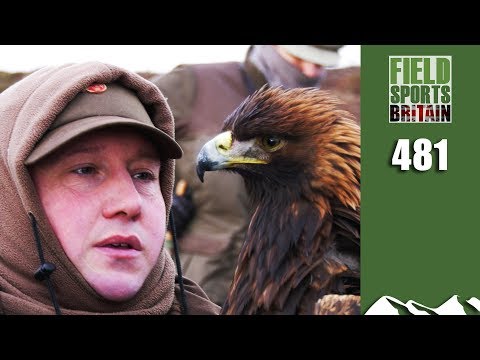 Enjoy fantastic flights as falconer Roy Lupton flies his golden eagles on blue hares in Scotland. He has his #eaglecam set-up on the back of the birds, so it feels like Lord of the Rings as the eagles stoop on the hares. Plus he has folk coming to supper so he’s out with his goshawk […]

Austria is outraged after a dog mauled a deer on a ski slope. The dog attacked and injured the deer near the village of Ebene Reichenau. A hunter videoed the attack, and he later reportedly destroyed the animal with a knife. The dog’s owner, a 26-year-old Czech woman, has been charged with violating local hunting […]

Antis are stealing foxhounds and holding them captive. This hound called, appropriately, Drama, was returned to the Crawley & Horsham Hunt after hunt staff reported the animal missing to police. Local hunt saboteurs held the hound for four days, causing stress to both the kennel staff and the hound. 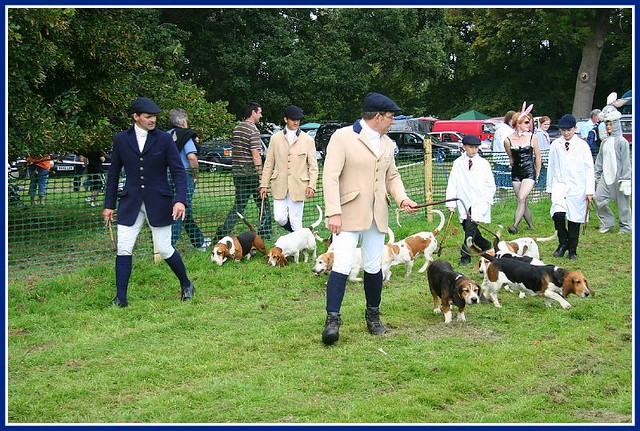 A school in England has cancelled an event with a local hunt after children received death threats from antis. The Leadon Vale Basset Hounds were due to make their annual visit to the Elms School in Herefordshire to show the children trailhunting. The school uses the meet as an opportunity to educate the children about […]