Pheasant shooting in Wiltshire with a team of young shots

Christopher Robinson is best known as managing director of sporting agency Roxtons but today he’s hosting a shoot for eight young guns near his home in Wiltshire. The group of friends have some shooting experience. Watch them try to stay on best behaviour. This film first appeared in Fieldsports Britain episode 7. To watch the […] 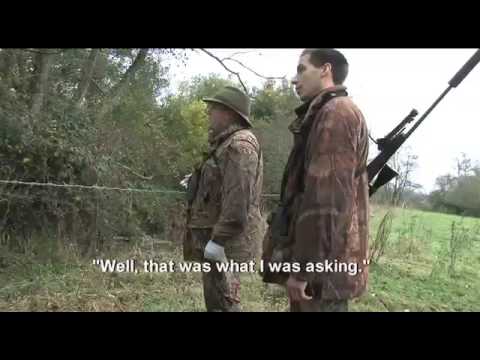 As deerstalker Roy Lupton starts to gralloch a lame buck he has culled, a dog walker shouts that he is a ‘cruel b*****d’ for ‘shooting stags’. Roy, frustrated by the ignorance of some people, decides to show the woman exactly why he was committed to finding this animal. This item appears on YouTube in Fieldsports […]

When Melissa Bowden from Sussex said she had never caught a fish before, it was obvious what we had to do. We sent her to her local trout lakes, Brick Farm Lakes near Herstmonceux, East Sussex to try her luck. This film first appeared on Fieldsports Britain, episode 7. To watch the whole show go […]

How to recycle shotgun cartridges 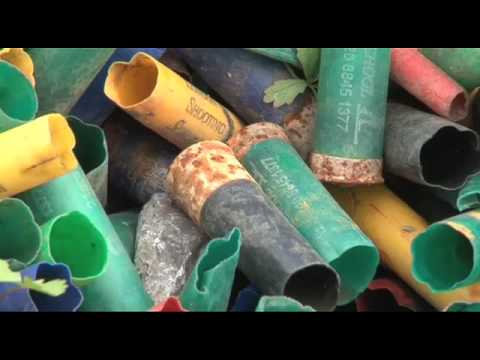 In an age when we are all implementing environmental best practice to ensure that you comply with the ever increasing environmental legislation and, ultimately, to protect our planet, it even makes financial sense to recycle old cartridges. We find out why from specialist cartridge recycling company Agri.cycle. This film was first shown in Fieldsports Britain […]

It is the opening meet of the Chiddingfold, Leconfield & Cowdray hounds – the Chid & Lec – at Petworth House in Sussex, home of Lord and Lady Egremont. So what makes this day so special? This film first appeared on YouTube in Fieldsports Britain episode 7. To watch the whole show go to Fcha.nl/fieldsportsbritain7 […] 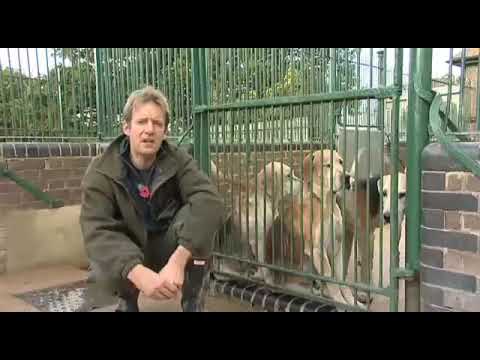 Just when everything is going so well, a dogwalker comes and spooks your deer, your pigeons, pheasants, even your salmon. Isn’t it always the case? Well, on this occasion the dogwalker started shouting abuse at the stalker – and Fieldsports Channel has the camera on them when they did. That’s not all. We’re also enjoying: […]