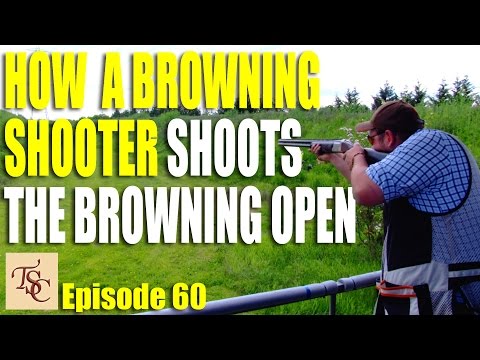 Meet Sam Green, a Browning sponsored shooter. It is the Browning Open, a 100-bird sporting open to any Browning, Winchester or Miroku shooter. And surely it is his bounden duty to win it? Find out how he gets on at the Open, which took place at the Oxford Gun Company. For more about the Schools […] 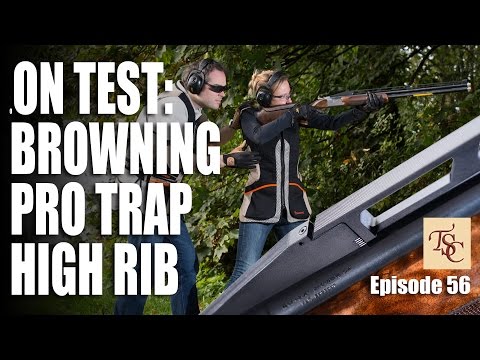 We are at the Browning UK press launch this week to learn about how it plans to take the world of trapshooting by storm. Browning has launched the Browning B725 Pro Trap range, including a high rib. There are also guns to suit every taste, including great quality wood on the Sporter range and a […] 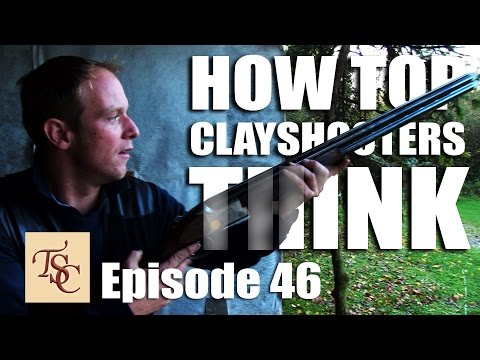 Win guns, money, cars and the admiration of your mates. It’s the definitive guide to competitive Sporting clay shooting, as top shot Christ Childerhouse guides you round a 50-bird Sporting layout on a competition day. Also on hand are some of the kids he has taught, as part of the Schools Challenge. We talk to […] 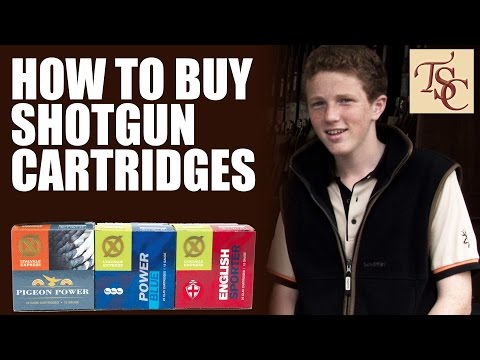 It’s how to buy cartridges on this week’s SCTV. That’s not all – there is news, Bredon School, and Abbey Burton is holding a young shots day. Visit www.theschoolschallenge.co.uk for more. 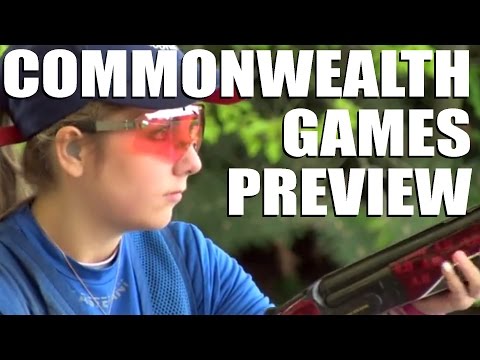 What are England’s chances at the Commonwealth Games? We join the England shooting team at a CPSA training camp in East Yorkshire to find out. We talk to Aaron Heading, Amber Hill and other stars as they hone their shooting skills. We’re also at the CLA Game Fair, and testing out a new Browning shotgun.

Schools Challenge TV – The school with its own shooting ground 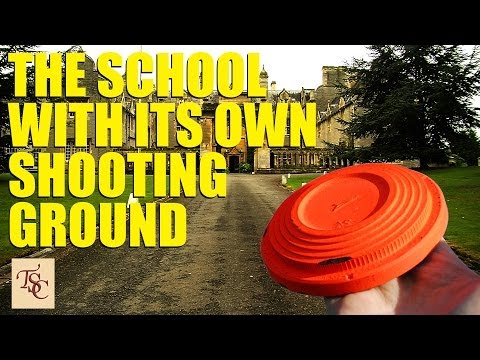 Excitement is mounting as the first Schools Challenge clay competition comes closer. Schools are in training and one of them — TSC sponsor Bredon School — is fielding a full team of shooters.. We join them in training on Bredon’s newly refurbished shooting ground. We are also visiting outdoor clothing supplier Seeland and we are […] 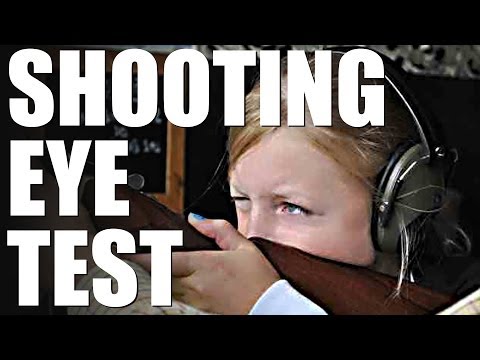 This week we’re getting our eyes tested by Keith Holland & Associates. Eyes are all important for a shooter and Keith explains how technology has moved on. We’re then off to Bredon School which is improving it’s facilities for the students especially the shooting team. It’s also competition time with a chance to win some […] 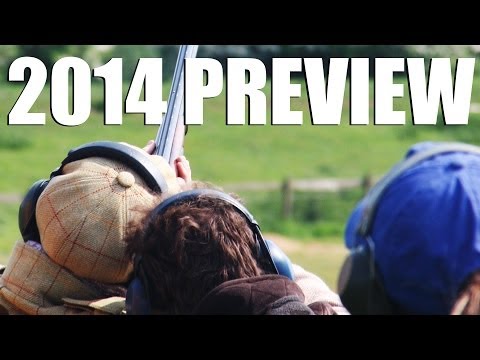 It’s a packed year of activities at The Schools Challenge. 2014 will see hundreds if not thousands of kids discover shooting, thanks to a programme of clay competitions and training days. And for some of the more dedicated, it’s the ideal way to get into competitive shooting. Do you want to be the next Olympic […] 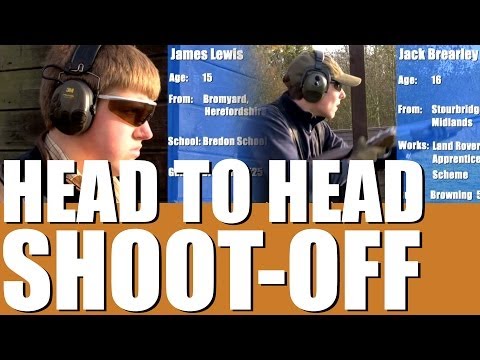 It’s the final of the Schools Challenge Winter Series – a series of four 50-bird Sporting shoots for under-21s through October and November, with prizes worth a massive £3000 to be won. Two young shooters have been battling it out neck and neck over the series – but there can only be one winner who […]

Schools Challenge TV – The story of shooting at Bisley 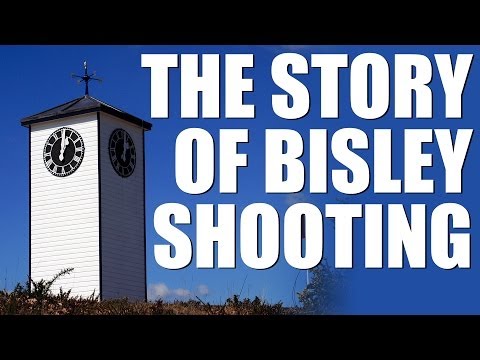 So what kind of shooting goes on at Bisley? In this week’s show, Schools Challenge Academy member Jack Brearley joins TSC organiser David Florent on a visit to the home of British shooting in Surrey. David wants to further Jack’s shooting education – and to shoot his first rounds of Olympic Trap and English Skeet. […] 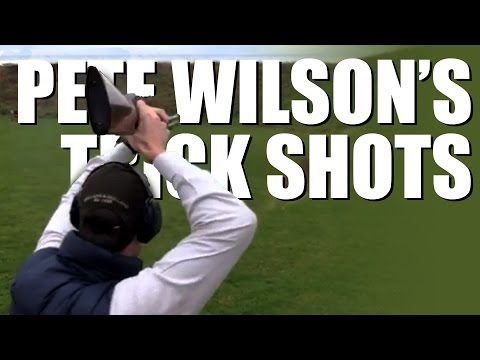 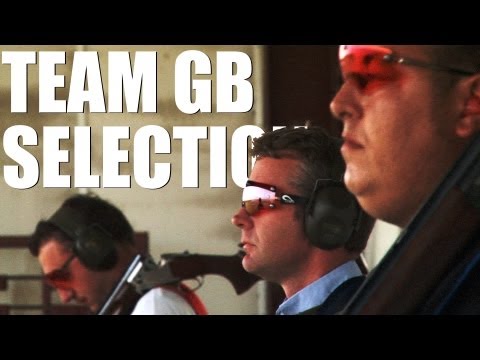 Remember Peter Wilson’s gold medal at the London 2012 Olympics? Well this week on Schools Challenge TV, it’s the British Double Trap grand prix AND it’s where the top shooters of tomorrow are picked. We are joining top shooters including Richard Faulds and Charlotte Kerwood – and the gang of contenders from the Schools Challenge […] 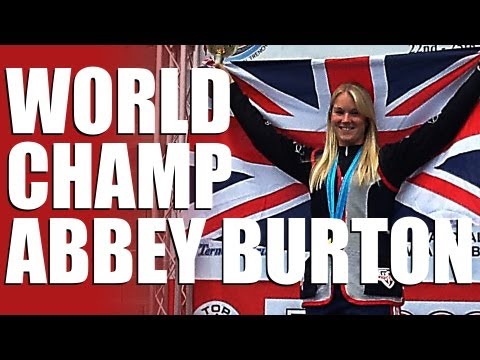 Well isn’t she just the girl of the moment, last week winning the Universal Trench world championship in Slovenia with 187, two points ahead of Italy’s Sabrina Panzeri. Abbey Burton is once again confirmed as one of the best shots in the world. She started shooting aged 15. Spotted by a scout, she was asked […] 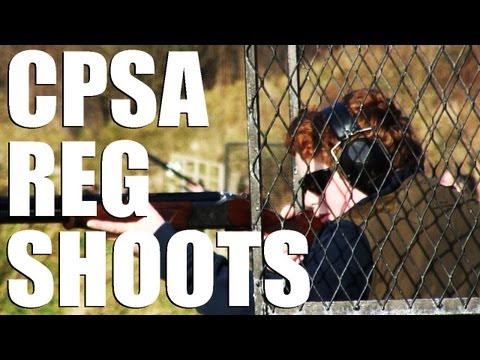