Fieldsports Britain – Death threats for the man who smacks gundogs

It’s the scandal that’s rocking the gundog world. If you are training a working dog, how far should you go when it misbehaves? Some gundog trainers say rewards and treats are all a gundog needs. Others say ‘corrective’ training or smacking is the only method that works. The argument has led to an online campaign […] 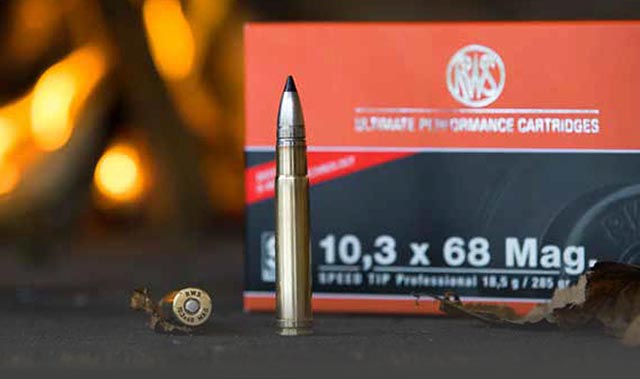 RWS 10.3×68 rifle cartridge Hunters in the mountainous Swiss canton of Graubünden have relied on the effectiveness of 10.3mm calibres for the past 150 years. Rimfire Peabodys developed during America’s civil war as well as Vetterli and Martini stalking carbines developed after 1867 were the predecessors of the 10.3x60R – and remain to this day […]

Should you punish your dog? #Crufts controversy

Do you smack, correct or punish a gundog when you are training it? Do you train only with rewards and treats? Is a working dog like a gundog a different proposition to a pet dog? Instructors do ‘not use or promote any adversive training methods or techniques’ The Kennel Club Opinion is divided – and […]

Everyone’s getting in on the eaglecam act. Following our video made with a camera on the back of an eagle, GoPro itself has released one. The Burkitshi people of Mongolia are a dwindling community of eagle hunters. They fly them on foxes. GoPro strapped one of its camera to an eagle and let it loose […]

A journalist from Jordan is under fire for vermin control. A video of Hayam Awad killing endangered striped hyena cubs has gone viral. It shows her crawling out of a hyena den in central Jordan dragging two cubs with her. Sitting in front of the den, she says that she is in an area called […] The Fox and Wild Dog Bounty is underway in Victoria, Australia. Collections commenced on 6 March 2017. The collection period for the fox and wild dog bounty will run from March until the end of October, consistent with previous years. Eligible participants can submit entire fox scalps for a AUS$10 reward and entire wild dog […] 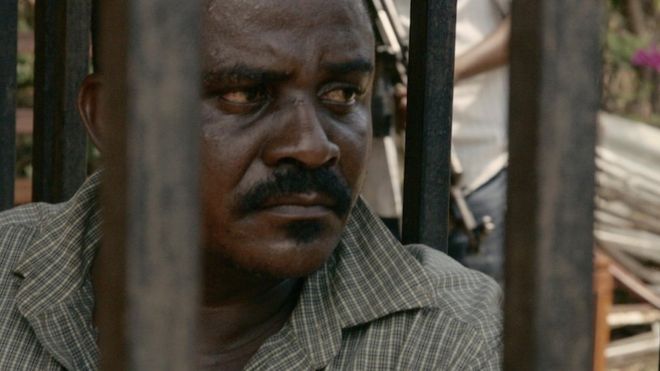 Elephant poacher Boniface Matthew Maliango had evaded arrest many times. Now, Tanzania’s top elephant poacher, made notorious in the film The Ivory Game and nicknamed ‘The Devil’, has been sentenced to 12 years in prison.

Fox caught with the hens

A fox caught in a hen coop in Russia stays perfectly still. The owner gently encourages the hens to leave while he eyeballs the animal. Find out if they all make it! (OK – they do)

A Norwegian man who caught a mouse thought he was doing it a favour by letting it go. The mouse makes it only part of the way across the road in the town of Hov.

Gator on the golf course

Now that’s a fish – and that’s an angler. Florida resident Norma Respess caught this video of an alligator walking across a golf course with its catch.