A ‘stag selfie’ craze is emerging among walkers in urban and suburban public parks that contain deer. Members of the public have been pictured posing in front of fallow deer at London’s Richmond Park in order to get a good picture for Instagram. Others have been condemned for doing the same with red stags at […]

The State Government of Texas remains an example to us all. It has released a 2017 Bird Hunting Forecast via Texas Parks & Wildlife. According to the film on YouTube, it’s a ‘season of plenty’ for upland bird hunters this year thanks to lots of rain and a mild summer. It adds that hunting in […] 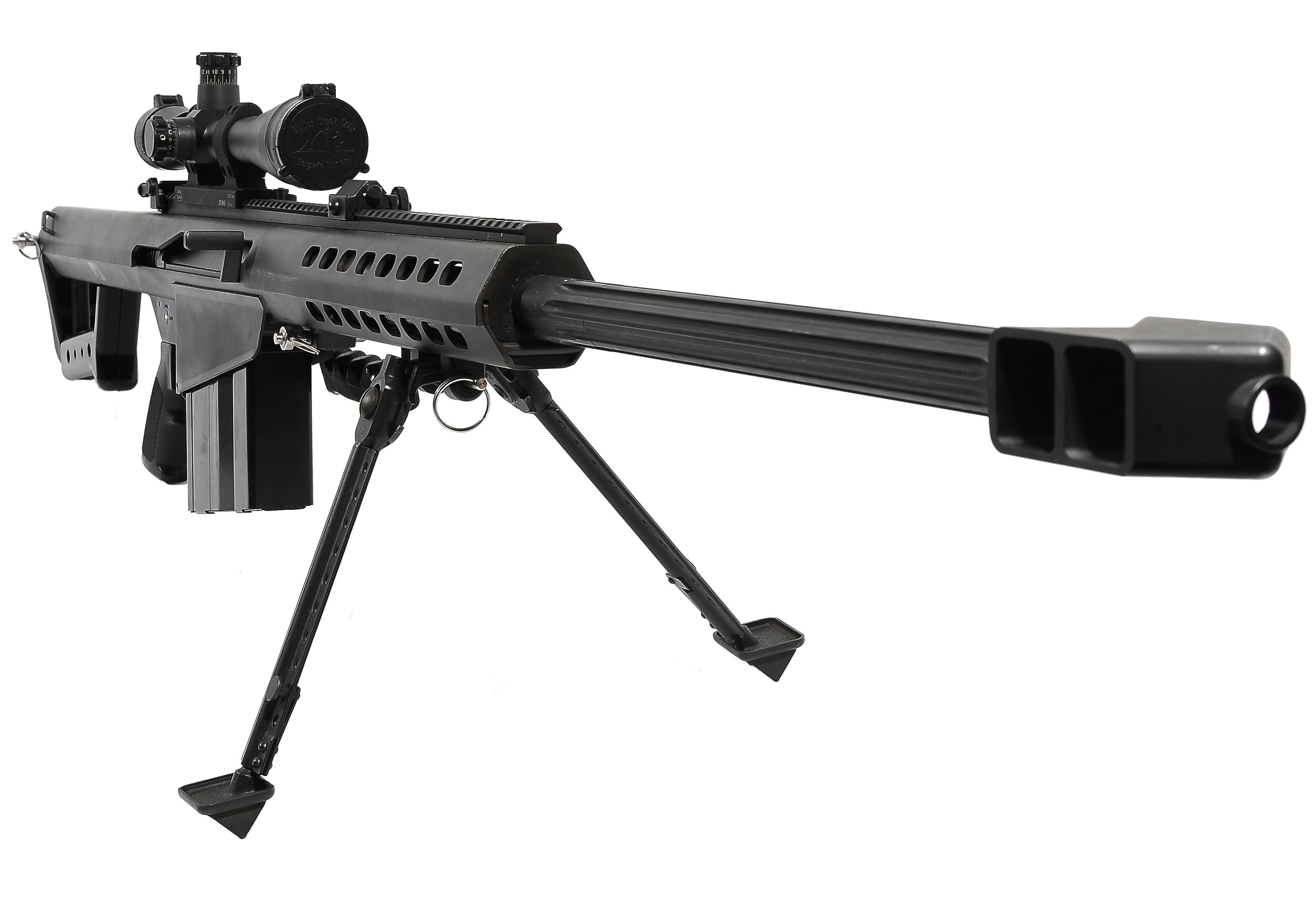 The British government is exploring the possibility of another gun ban as it releases a consultation paper on .50 calibre rifles. Despite the extensive background checks required to become a firearms licence holder in the UK, it believes that a ban on the rifles will stop them being used in criminal and terrorist activities. The […]

Painting commissioned for Gamekeepers in need

Holt Auctioneers has commissioned a painting of a dog for one of its charity shoots. The artist, Aengus Dewar, posted a film of him creating the drawing of, ‘Sandringham Sydney’, who is probably the Queen’s most famous Labrador, on his YouTube channel. The shoot was held in aid of the Gamekeepers’ Welfare Trust (GWT). The […] 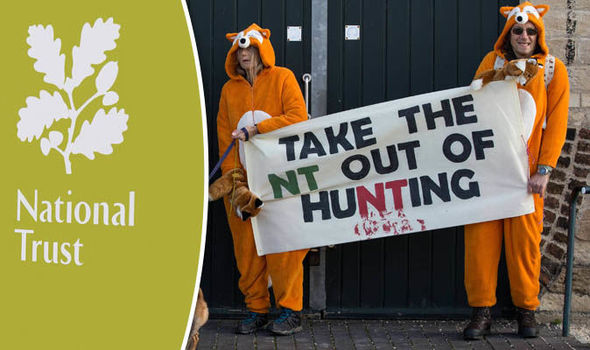 The vote to ban trail hunting on National Trust land was narrowly defeated. The result of the vote shows just how little anyone cares about hunting, just 30,686 people voted in favour of trail hunting, a figure that makes up just less than 1 per cent of the overall membership of the trust. Just 2% […]

Corbyn ‘not keen’ on grouse shooting

Labour leader Jeremy Corbyn said he is ‘not keen’ on grouse shooting and is looking forward to a review of Bradford Councils contract on grouse shooting on the Ilkley moor. The Ilkley Gazette asked Mr Corbyn whether the Labour-led authority should end the arrangement. And he told the reporter that he has “never been grouse […]