Cai Ap Bryn is meeting a man in a car park… Chris Dewbury from rifle, clothing and accessories distributor Blaser Sporting has come along with supplies of new kit for Cai to try. And he has the perfect chance to try it. Not far from the car park, there are deer in a field, and […]

Lots of well-known hunting YouTubers get together in a German forest for a driven hunt. Paul Childerley is here for Fieldsports Channel, Kristoffer Clausen has come from Norway, Pierre Norberg from the Jakt är Jakt channel in Sweden is here, as is Ulrik Orskov, who is Danish with an Australian accent. They are shooting wild […]

Let’s get a little festive and go wild boar shooting. Paul Childerley heads over to Germany to hang out with other hunting media luvvies to shoot boar, mouflon, red deer, roe and foxes over two days – and he ends up with a large chunk of the bag. Plus we talk to other YouTubers Kristoffer […]

Did antis kill this hound?

Hunt saboteurs may have chased a foxhound on to a busy road where it was hit by a car and killed. The Fitzwilliam Hunt was trying to turn hounds back from the A14 dual carriageway. However, footage shot by Cambridgeshire saboteurs shows them chasing the hound on to the road, where they filmed it being […]

A Green member of the Scottish Parliament admits that the ban on hunting with hounds is unworkable. Alison Johnstone MSP plans to tighten laws, but she has not said how. Her announcement follows the trial of Timothy Allen and Shaun Anderson, of the Buccleuch Hunt, who were cleared this week of deliberately hunting a fox […]

Chris Packham’s Revive group has struck its first blow against Scottish grouse shooting, and it is leaving legislators puzzled. Revive’s new report ‘Back To Life’ says that grouseshooting produces just £30 per hectare. The organisation backed by the TV naturalist says that if Scotland’s grousemoors were turned over to housing or horticulture, they would make […] British airgun manufacturer Daystate celebrates its 40th birthday. At a party at the Royal Armouries Museum in Leeds, it drew attention to the company’s illustrious past, with 50 classic Daystate models on display, plus an 18th-century Girandoni air rifle, the earliest example of PCP technology. Daystate Ltd’s 40th Anniversary Celebration 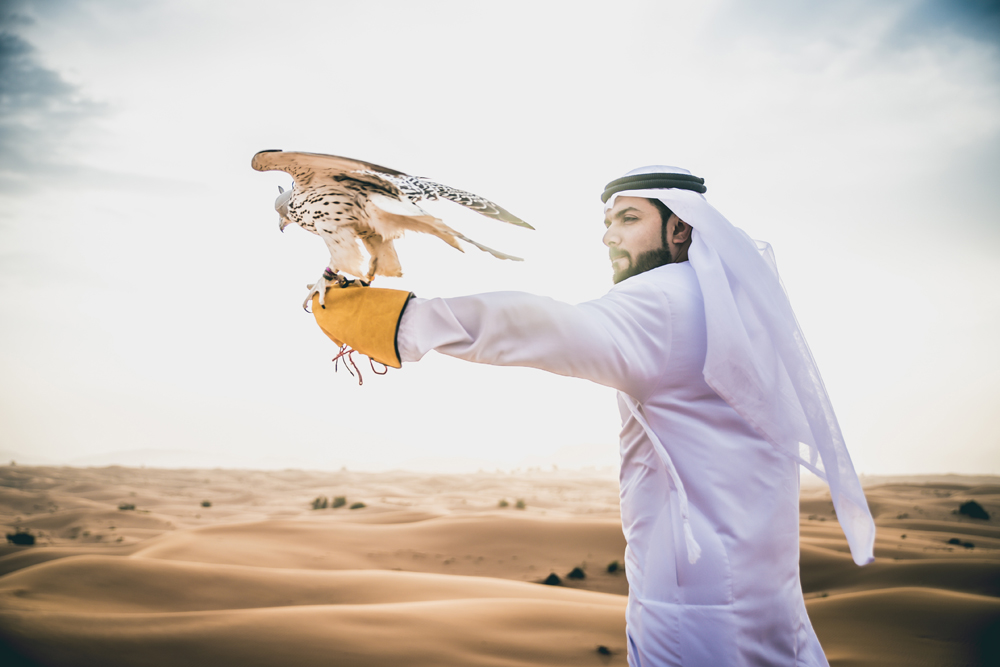 Saudi Arabia held its first falcon and hunting exhibition in the capital Riyadh last week. More than 250 exhibitors came from the Kingdom and 20 other countries. The five-day event exhibition was organized by the Saudi Falcon Club in an area the size of two football pitches, attracting 40,000 attendees.

Rangers in the USA are using social media to bust poachers. In West Virginia, until you have reported your deer on WVhunt.com, you could be committing an offence. West Virginia Division of Natural Resources officers are now looking at locals’ social media accounts. If they post their deer on Facebook but do not report it, […]