Dorset foxshooter David Pomeroy has two jobs tonight. There’s a farm on the Dorset downs that milks sheep, and he is out token the foxes down there, and there is another landowner nearby with pheasant pens to protect from foxes. He takes his Blaser R8 Professional Success and Thermion XM38 riflescope out to find […]

What does ‘ballistic tip’ mean? 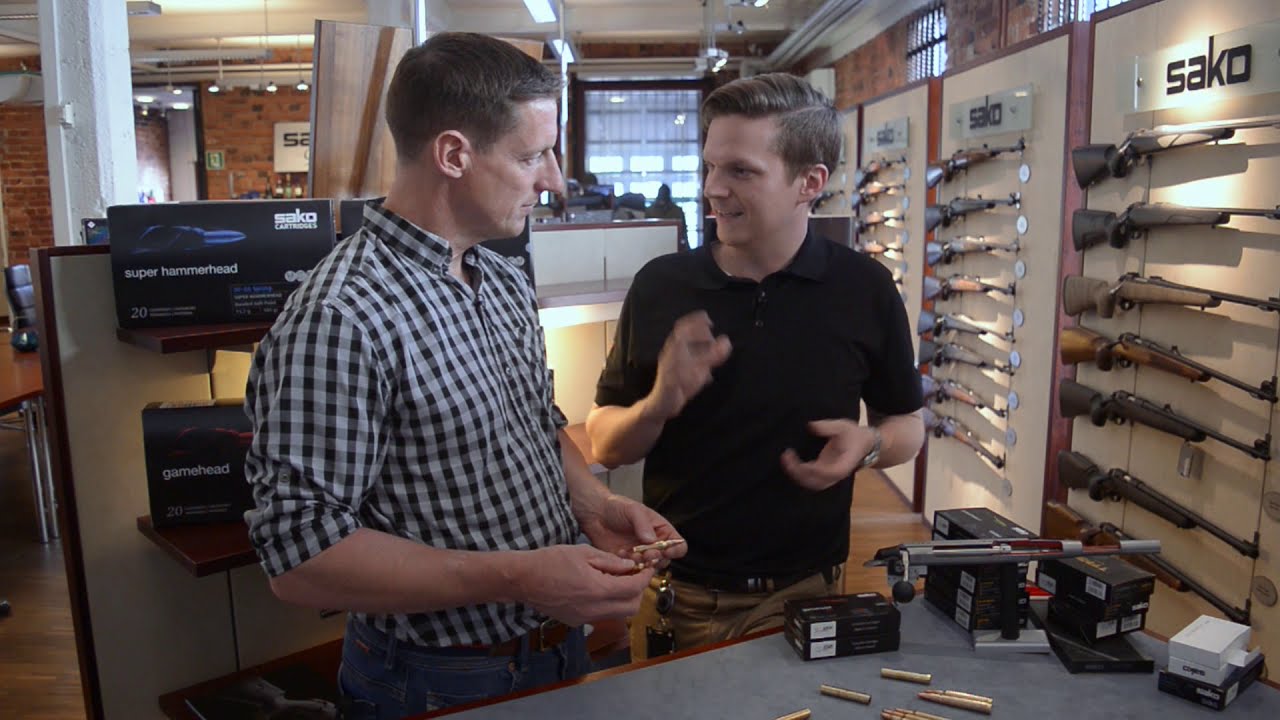 Ballistic is a much over-used word. You may associate it with nuclear weapons. The word is pointlessly used to describe long-range missiles with nuclear warheads. It has nothing to do with the power of the payload. When you use it with the word ‘missile’, ‘ballistic’ means there is a guidance system on board. Otherwise […]

We’re all about fox shooting this week. Roy Lupton is out to test new night vision on foxes in Kent, filmed by David. Meanwhile, Charlie joins one of our supporters, David Pomeroy, to go fox shooting in Dorset with a thermal scope. Plus news editor Ben O’Rourke brings us the story of how Natural […]

Why are target bullets longer than hunting bullets?

What’s the difference between target and hunting rounds? Sako Cartridges’ Aki Suvilahti says the biggest difference is in the manufacturing process. The hollowpoint boat-tail bullets that Sako makes for its hunting cartidges have to be manufactured more precisely than solid target ammunition. “Production consistency is all about accuracy,” he says. Sako makes boat-tail match […]

A simple guide to rifle calibres

To a non-shooter, all bullets seem the same, but there are hundreds of different calibres out there. ‘Calibre’ is based on (but not always the same as) the diameter of the bullet in millimetres. Are you choosing the right calibre for your shooting? You’ll probably get different answers from everyone you ask. Sako Cartridges’ […]

What happens when a rifle cartridge goes bang?

You pull the trigger – and a lot of chemistry and physics takes place in a split second. Aki Suvilahti from cartridge manufacturer Sako says there are, generally, three different types of primer. For calibres such as .222 and .223, there is ‘small rifle’ primer, which has low energy. Next up is what Aki […]

Do you choose slow bullets or ‘hot rounds’? 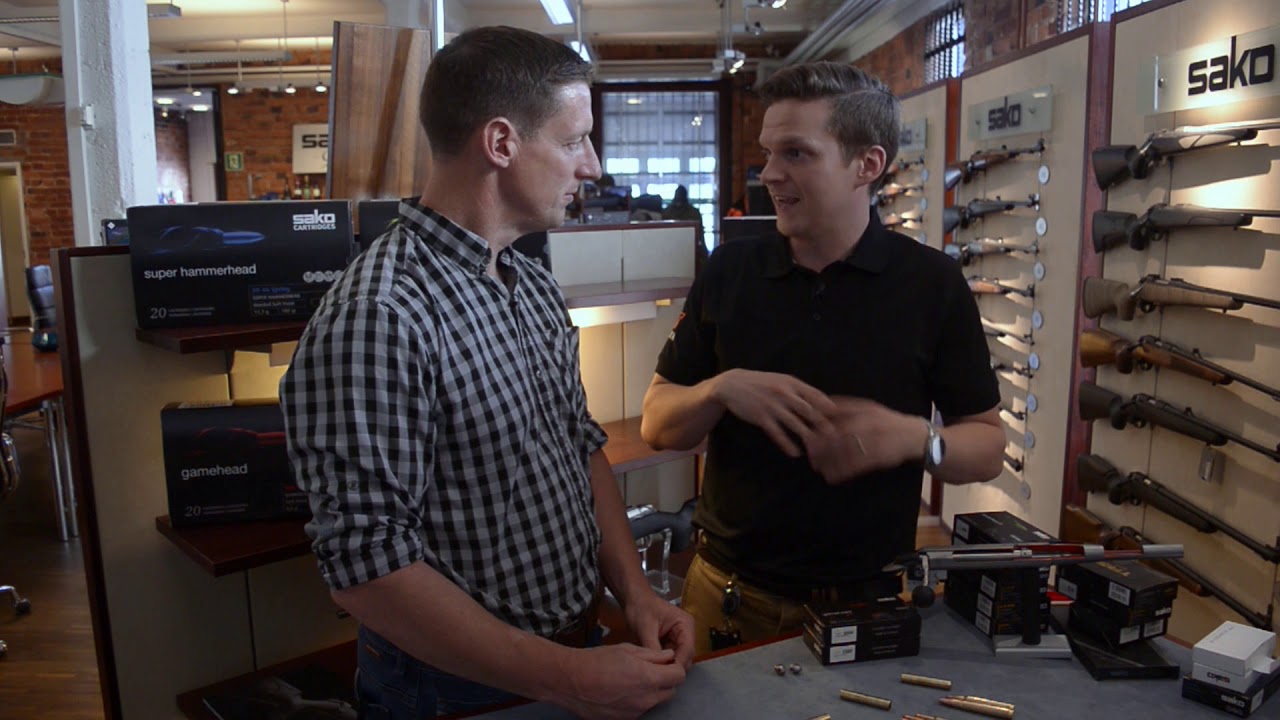 Hot or not? That’s the question Paul Childerley puts to Aki Suvilahti of Sako Cartridges. Paul likes hot rounds in his chosen calibres of .22-50, 70-grain .243 – but like all shooters, he has doubts. “So,” he asks: “lighter bullets, faster charge, is it good or is it bad?” Aki says that the carcase […]

What is bullet head space?

If you’re still finding your way around your rifle, you may want to know what ‘head space’ is. Aki Suvilahti from Sako Cartridges explains.   “Head space is a measure, in the rifle, from bolt face to chamber. It is in the part of the chamber that stops the cartridge’s forward movement,” he says. […]

In March 2020, more than 500 of you filled out our shooting and hunting clothing survey, telling us which jackets and trousers you wear and why you like them. The big prizes are your favourite jackets and trousers. And here are the winners. Top manufacturer for jackets is Deerhunter but its Montana, Muflon and Ram […]

Bream wars in the Norfolk Broads

Ben O’Rourke “The whole project about Hoveton Great Broad is about restoring clear water, using things like biomanipulation,” says Duncan Holmes, who has lived on the Norfolk Broads all his life. “There’s some debate about whether this is actually a clear water habitat in the first instance. Where the issue comes from is taking […]

What are bonded bullets? 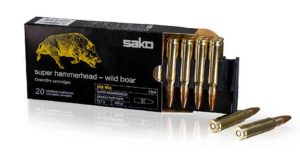 Deer manager Paul Childerley describes what a bonded bullet is good for: “More weight behind it, more stopping power.” Sako’s Aki Suvilahti perfers a more technical definition. “Bonding means that as there is lead core in the bullet, it is chemically fixed to this copper jacket,” he says, referring to his company’s Super Hammerhead […]