An Amish man has been fined £22,000 and jailed for 60 days for poaching. Junior L Troyer, aged 43, of Ohio, USA, entered pleas of no contest to several hunting crimes surrounding the poaching of a 28-point whitetail buck. He also faces a two-year hunting ban. 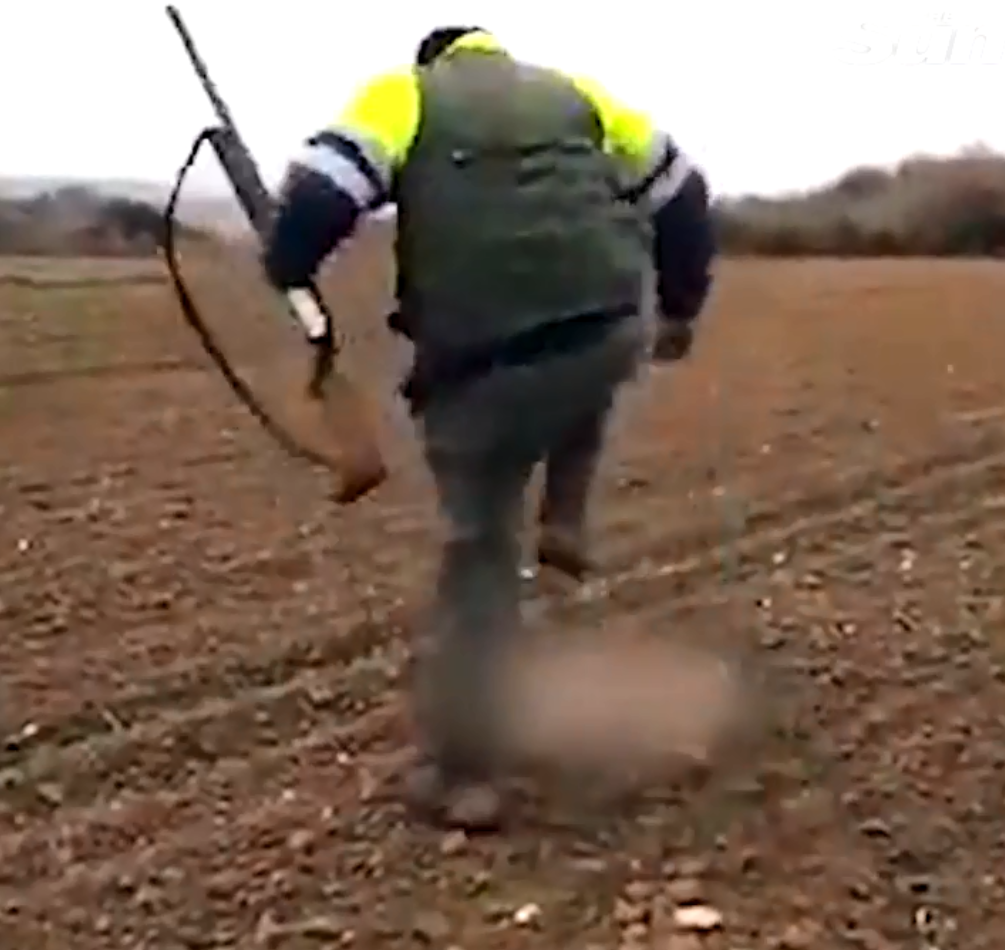 A Spanish hunter who was filmed while he chased and tortured a fox has been identified. The Civil Guard in the Spanish province of Huesca says the man, aged 35, faces charges of crimes against wildlife. Click here for more.

A car overturned in the Cotswolds after the driver tried to dodge a pheasant. The driver had attempted to swerve around a pheasant in the road and ended up rolling her car. She was checked by the ambulance service and given the all-clear. 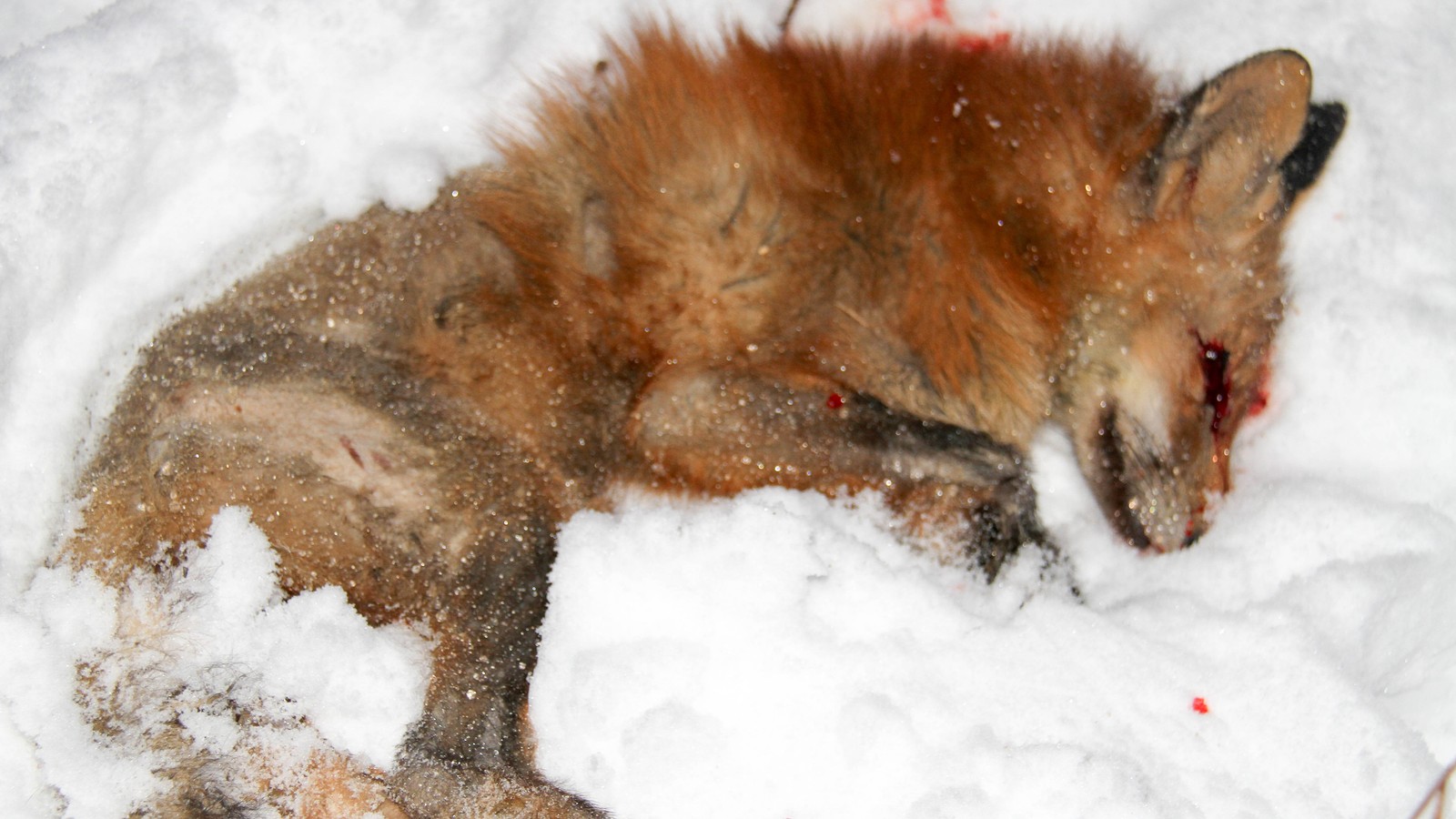 A fox has attacked a baby in Norway. After hearing his 10-month-old son Sander shrieking, Bjørn-Milliam Angell found a mangy fox in the baby’s cot. He threw a flowerpot at the animal, then grabbed the pram and pulled it away from the fox. The baby is recovering from scratches on his cheek and local foxshooters […]

Tim Pilbeam gets an unusual hunting ground. He is off to thin out the red hinds on a beach in West Scotland. The animals are in the forestry behind the beach, but the beach itself provides the best access. Meanwhile, the South Somerset Ferreters are catching rabbits along a 300-yard straight hedge. It’s a huge […]

Tim Pilbeam is at Ardnamurchan in Scotland on a hind cull. The animals are on a beach and that’s how Tim has to get on to them. Find out how he gets on. ▶ To go stalking at Ardnamurchan, visit WestHighland-Hunting.co.uk ▶ Contact Tim Pilbeam at tim@rucksackandrifle.co.uk ▶ Tim uses a Steyr. For more about […]