Three men took time out of their hunting trip to save a deer trapped in a fence. The men were hunting in Texas and found the animal, believed to be an axis deer, hung up on a fence. One of the men films as the other untangle it and it runs off into the bushes.

There is a hunting controversy underway in Armenia after photographs of men holding dead griffon vultures emerged on social media. The photos date back to before 2013 and the individuals in the photos have been identified. One of the men is a village mayor allied to the Republican Party of Armenia. He told media in […]

Hunter thanks antis for death threats 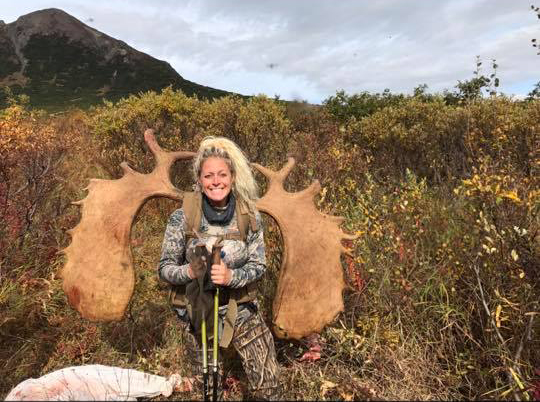 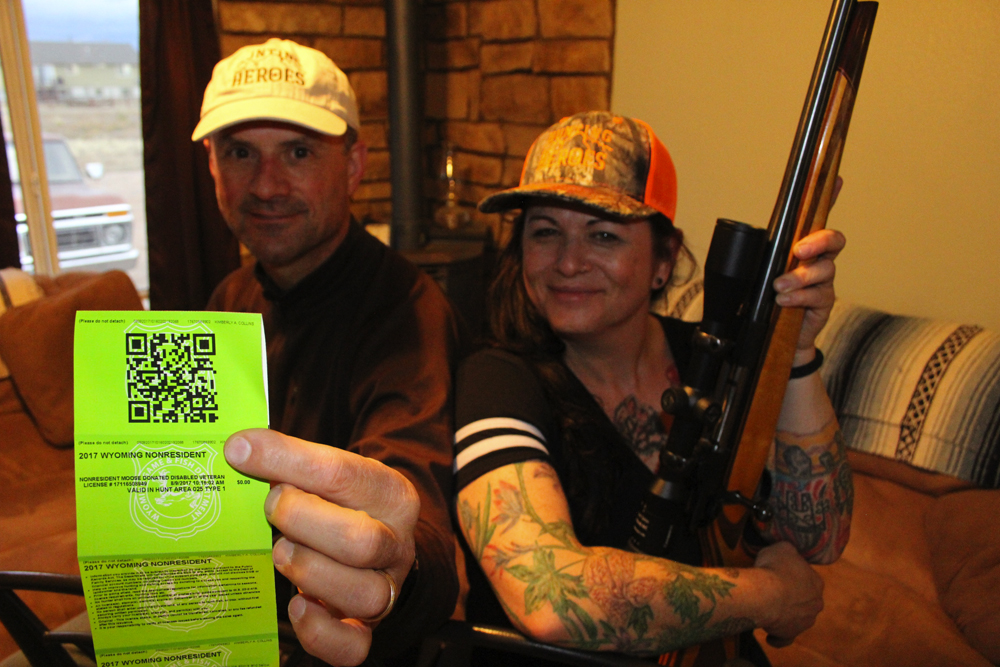 A US hunter who waited years for a ‘moose tag’ and spent thousands on it, has given it away to an army veteran. Rick Carosone from Idaho waited 18 years for his moose tag to come up in the state lottery, and spent $1,400 on it. But when he got it, he gave it to […]

Prince Charles tried to stop Tony Blair from banning hunting with hounds, in letters released this week. The Prince of Wales lobbied the then British Prime Minister not to outlaw the sport in a 2002 letter. His letter reads: “There is … complete bewilderment that the Government is apparently responding to calls to ban something […]

Tim’s gaucho Carlos looks grimly at the little pile of bones in front of him, writes Alex Howell. “Between last month and this month we lost about 20 sheep. It is predominately lambs, but for the farmer it is a big loss,” he says. Carlos has a problem. He has to control what is rapidly […]

How to shoot crossers – Smokin’ Targets with Ben Husthwaite

Right-to-left or left-to-right, what’s the best way to shoot a crossing clay pigeon target? Top shot Ben Husthwaite explains. This item is sponsored by Gamebore For more from the clayground, visit EJChurchill.com Ben’s website is BenHusthwaite.com For all of Ben’s films on Fieldsports Channel, click here This film was first shown in Fieldsports Britain episode 411. […]

Here’s hunting so-fast-so-furious: Tim Pilbeam is chasing down wild boar on horseback in Argentina, where they lassoo them and shoot them. He calls it the most exciting hunt he has been on. It is the latest in his Rucksack & Rifle series. To go hunting boar on horseback + doves, water buffalo and axis deer, […]

Tim Pilbeam is chasing down wild boar again in the thick scrub of northern Argentina. This time, the idea is to lassoo the pig before shooting it. That way’s you don’t lose it in the brush. And that means Tim has to learn to lassoo. It’s more fast-paced Rucksack & Rifle action as Tim gets […]