The roebuck is one of the most attractive deer we look after in the British countryside. As the roebuck season gets underway in the UK – with few of us allowed to go stalking – Niall Rowantree tells the story of the roe deer, its natural history and even its mythology. While most of us […]

Deer expert Niall Rowantree discusses Scotland’s four deer species, two aliens and two natives, their natural history and how to manage them. Niall starts with the roe deer. What makes the animal so loved by deerstalkers and even wildlife-watchers? He looks at roe deer management and hunting, natural history and even some of the stories […]

How to assess deer fertility

Deer manager Niall Rowantree is in the larder playing wildlife detective. He’s in the middle of assessing the health of the roe doe he’s just shot. She’s thin, has a low fat score, and he hasn’t seen her with young for 2 years. So was her condition too poor to carry young? By looking at […]

How to deep clean your rifle scope

Paul Childerley shows how to wash your scope and keep it in tiptop condition. Paul Childerley is sponsored by Zeiss www.zeiss.com To go hunting with Paul, email paul@childerleysporting.co.uk

How to make a hunting knife

Master knifemaker Alan Johnson talks through the process, including choosing steel, cutting a shape, grinding an edge, making and fitting a handle, and the leatherwork to make a good sheath. He runs Danum Blades in South Yorkshire, the home of British steelmaking, comparable with Solingen in Germany for its knife making heritage. For Danum […] 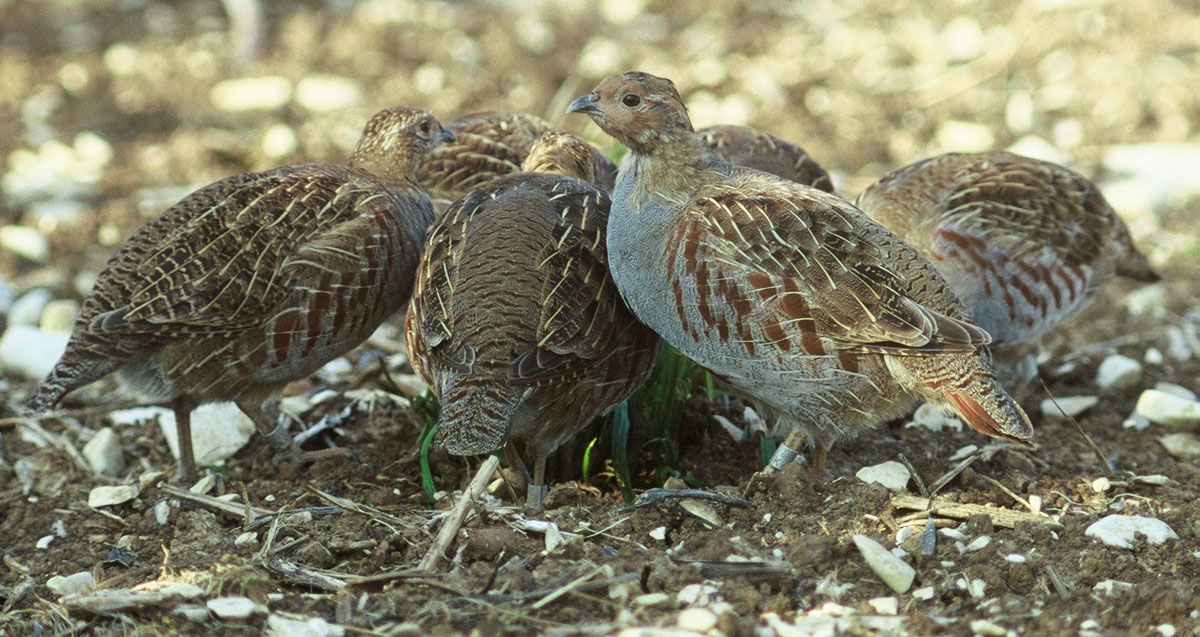 The BBC figures on the numbers of grey partridges are wildly inaccurate. That’s the response from the GWCT to a programme on BBC Radio 4, which claimed “today there are only about 100 grey partridges left in the UK”. The programme Short Cuts on 24 March 2020 tried to monster game shooting by putting the […]