Gunmaker Sauer is launching two new shotguns. They are called the Apollon and the Artemis. The Artemis is specifically designed for women. Top sporting sculptor and Fieldsports Channel regular Jenna Gearing, models the Artemis shotguns in the new campaign alongside her sister Ellen. You can see Jenna put the gun through its paces in an […] 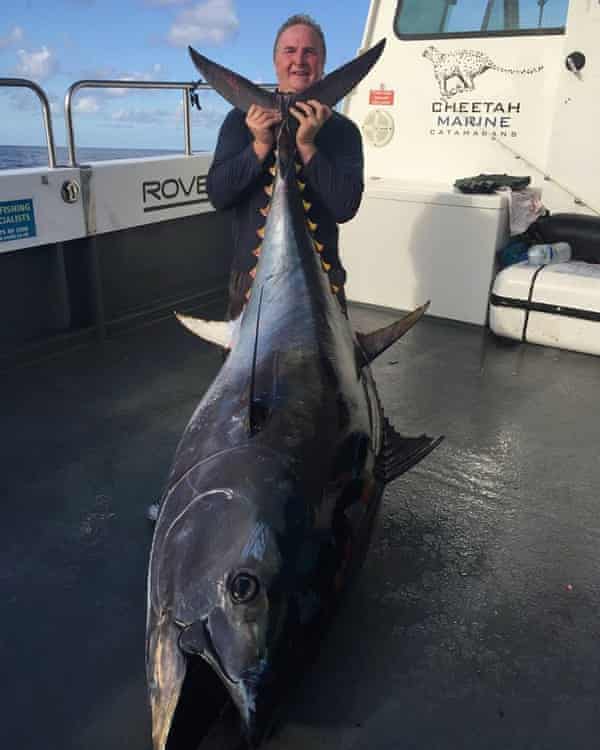 A sea angler took two hours to reel in one of the largest tuna caught in British waters while he was hunting for shark. Using a rod he designed himself, Andrew Alsop caught the 225kg Atlantic bluefin tuna about 20 miles off the Welsh coast, near an area known as the Celtic Deep. The fish […]

Two firefighters who used an old duckhunting trick to put out a fire caused by Hurricane Harvey are now national heroes. Jason Hunt and Beau Bishop had been seconded from Arkansas to help fight fires in Houston. They attempted to attach a hose to a fire hydrant, only to discover there wasn’t enough pressure for […]

Former rugby star warns of the dangers of tick bites 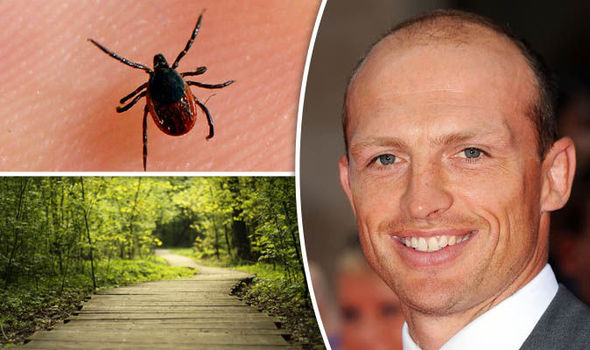 With the deer stalking season back in full swing and red stag stalking underway in Scotland, Lyme disease is back in the spotlight. Former England rugby captain Matt Dawson has revealed he had to have heart surgery after being bitten by a tick. He was bitten by the bug in London while visiting a park […]

Fieldsports Channel features products from across the shooting industry – and top brands keep coming back to showcase their latest piece of hardware off the production line on our YouTube channel. One of the latest collaborations is with Thomas Jacks, the UK’s distributor of Pulsar night-vision and thermal gear. It is essential kit for rabbit […] 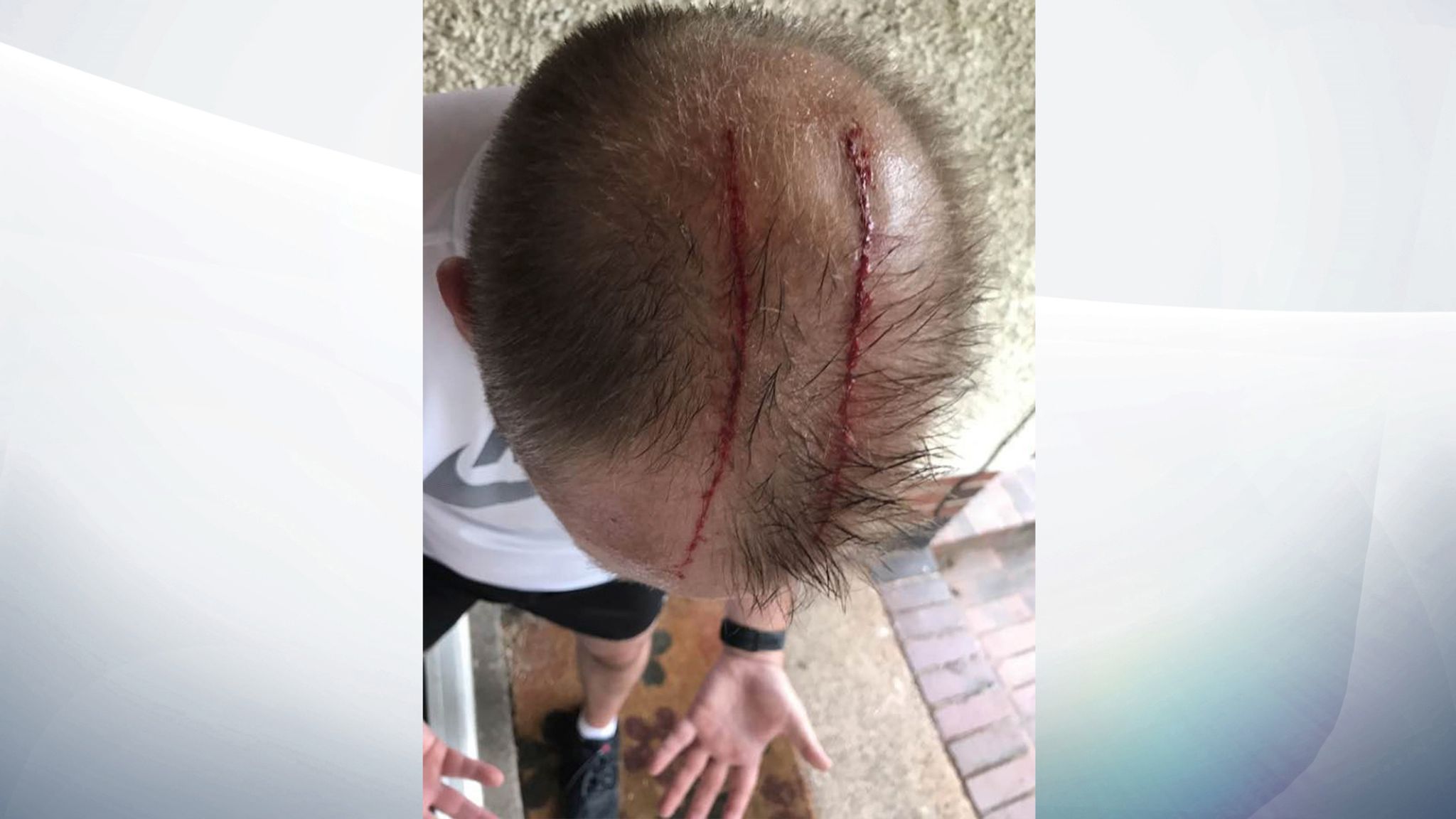 A jogger has been left with a painful wound on his head after being attacked by a buzzard while out running. Andy Llewellyn was jogging in Chellaston, Derby, when he was set upon by the bird of prey. Mr Llewellyn, said: “I was just jogging along and without any warning I got an almighty smack on […]