We have had a wonderful year making films about hunting and shooting in 2018. It hasn’t always gone smoothly. Here are the best of the outtakes and pratfalls from a year of producing Fieldsports Britain and other shows. Thanks to all of you for watching us. ▶ Join the Fieldsports Nation. Just £/$/€4.99 a month […]

‘A Father’s Advice’ was written by a member of Parliament, Mark Hanbury Beaufoy, who gave it to his 15-year-old son at Christmas 1902 along with a 28-bore. The Edwardian gun safety video has charmed generations of British shooters, and many are not allowed to pick up a gun until they learn it. In this video, […]

Boar in Turkey are truly enormous and cause colossal damage to crops including rice. The locals don’t hunt them – boar meat is ‘haram’ (forbidden) in Islam – so it is up to visiting hunters from Europe to do the job for them. Charlie Jacoby goes to Çorum in Anatolia with Jeremy Boyd, Claire Zambuni […]

Antis try to hit Larysa with the ‘estate rifle exemption’ 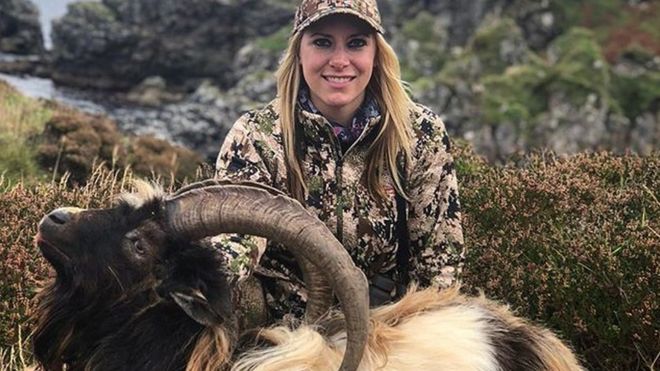 Larysa Switlyk is back in the news. After posting a picture of a goat, she shot on Islay in Scotland, the presenter of American TV show Larysa Unleashed has had numerous death threats from violent antis. Now they have reported her to prosecutors under section 11a of the Firearms Act 1968, which refers to authorised lending […] 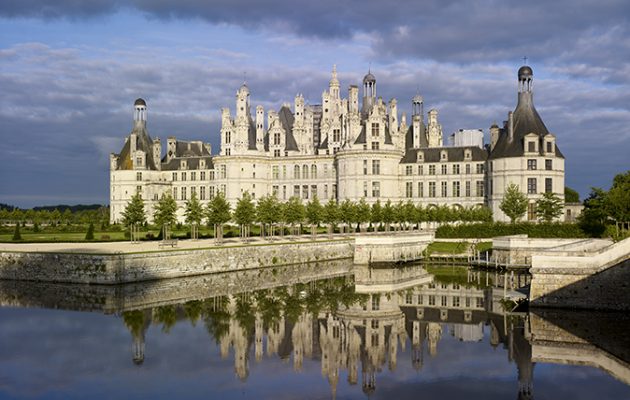 French president Emmanuel Macron says he could reinstate the tradition of presidential hunts at the Château de Chambord (pictured), south of Paris. There is speculation in France that this could begin next year during the French-Italian commemorations of the 500th anniversary of the death of the artist Leonardo da Vinci, who spent his final years […]

The reality of the benefits of trophy hunting is hitting home among the readers of the left-wing Guardian newspaper. After the Guardian orchestrated a campaign against African big game hunting by antis including Labour leader Jeremy Corbyn and actress Joanna Lumley, it has climbed down in the face of angry letters from the staff of […]

It may be months until Boxing day – but already the UK’s Boxing Day hunt meets are under threat from animal rights activists. Antis are lobbying local councils, trying to persuade them that large numbers of hounds and horses alongside crowds of supporters poses a health and safety risk. The Countryside Alliance is fighting back. […]